Meet Máximo Mazzocco, an environmental advocate whose drive to build a sustainable society underpins the education inititaives of the global non-profit Eco House, which he founded as a teenager. 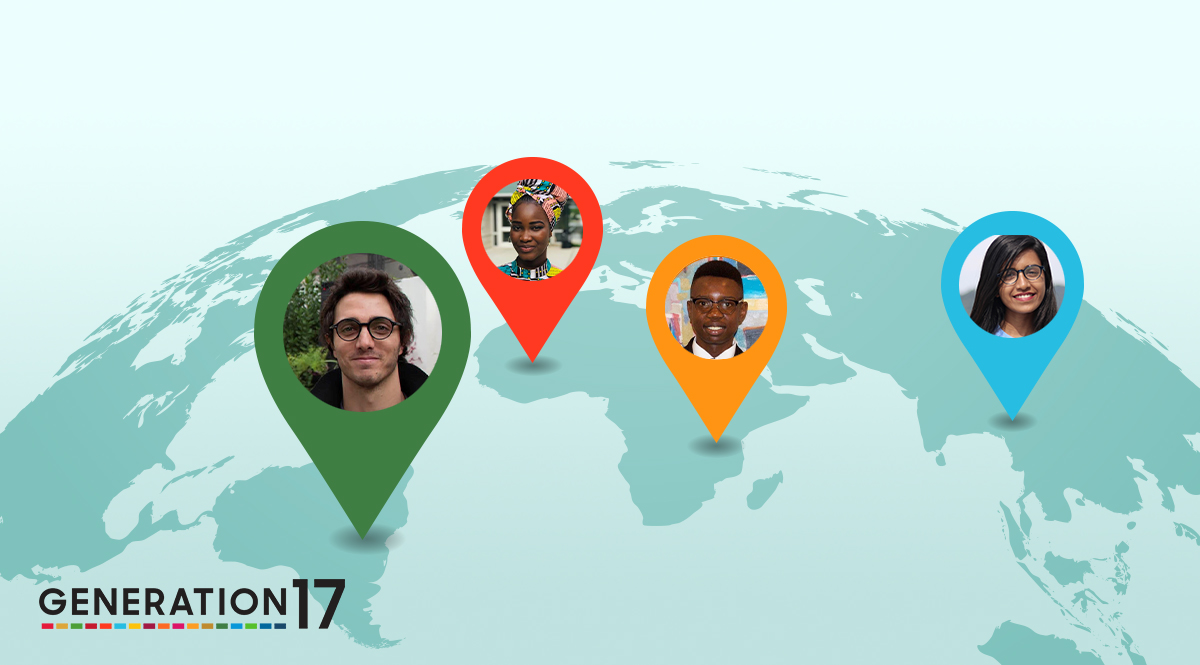 Like many young people, Máximo Mazzocco grew up seeing the world’s problems firsthand, right there on the street corners of his native Buenos Aires. Waste disposal is a global challenge, but it’s particularly acute in Argentina, where there are more than 5,000 open garbage dumps.

“Something inside myself said, ‘I cannot see all of this and do nothing,” Máximo says. “I decided that this was what I wanted to do with my life, to work to make the lives of others better.” 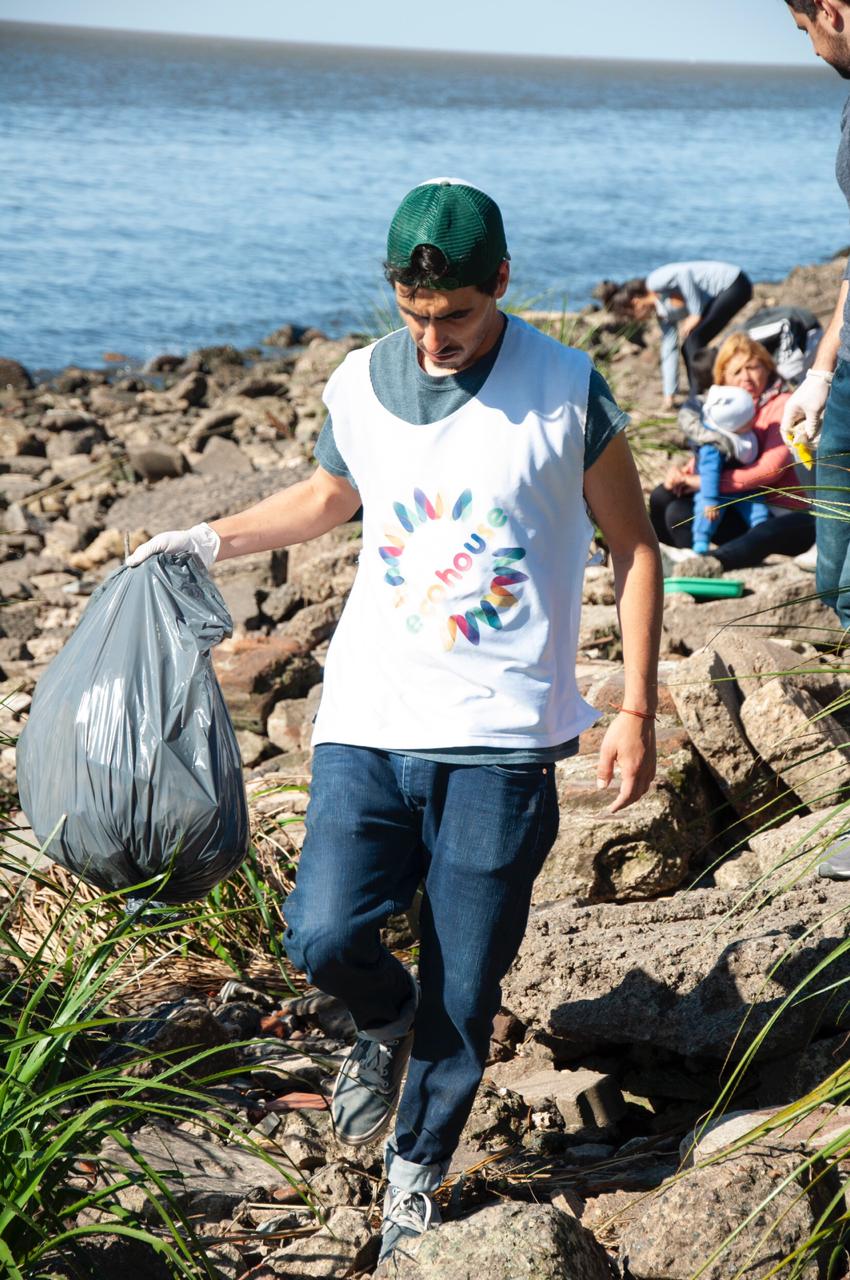 Today, his impassioned advocacy is expanding through Eco House, the non-profit he founded in 2011 to promote sustainable development. Its operating philosophy reflects Máximo’s personal mantra toward ambitious endeavors like the Global Goals: Small actions by many can create big changes. 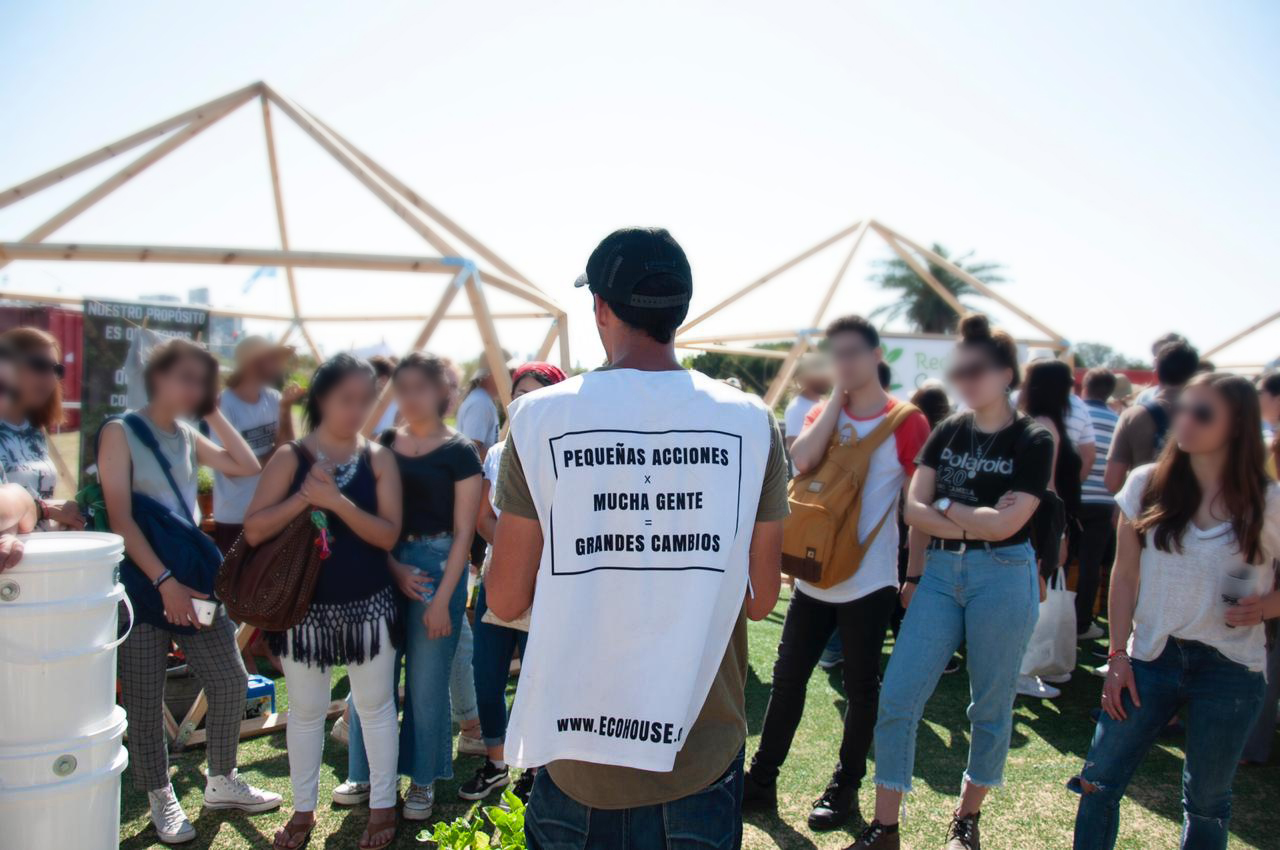 Door-to-Door Activism
“I grew up in this environment, wondering about how we could really do [waste disposal] better,” says Máximo. “And when I say ‘we,’ it is not just Argentines. It is Argentina, it is Latin-America and it is also all the people of the world who need to work together.”

As a teenager, he educated himself about climate change and environmental health. He then took to the streets of Buenos Aires to educate his community about recycling, reaching 400 households in just eight months. He had a knack for persuading people. But, he says, “I thought, if one person can do this, how about 50? Or 100?” 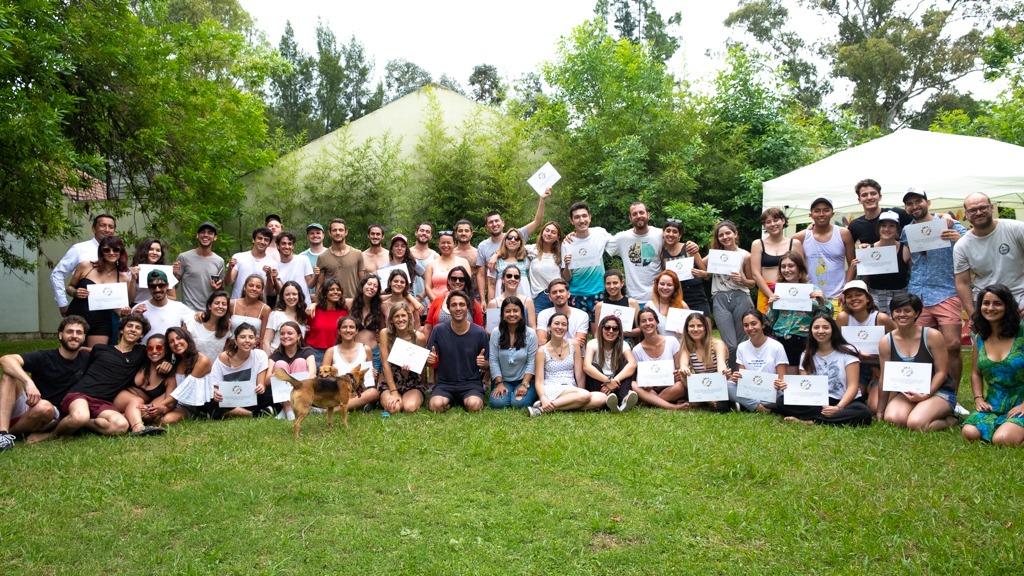 When Máximo founded Eco House, he recruited 11 volunteers to join him. Today, the organization boasts one of the region’s largest populations of volunteers: more than 700. “We believe that every person can do just a little bit,” he says, “and that this can bring about big changes.”

Becoming a Global Citizen
Over the years, Máximo has evolved Eco House and expanded its reach. It now operates 30 programs and will soon be in 23 countries—advocating for the environment and educating more than 70,000 children in Argentina alone.

In one Argentine city, Eco House is piloting a compost factory to reduce garbage in landfills by half—a potential model for other cities looking to avoid waste-contaminated water and toxic fumes from burning waste. 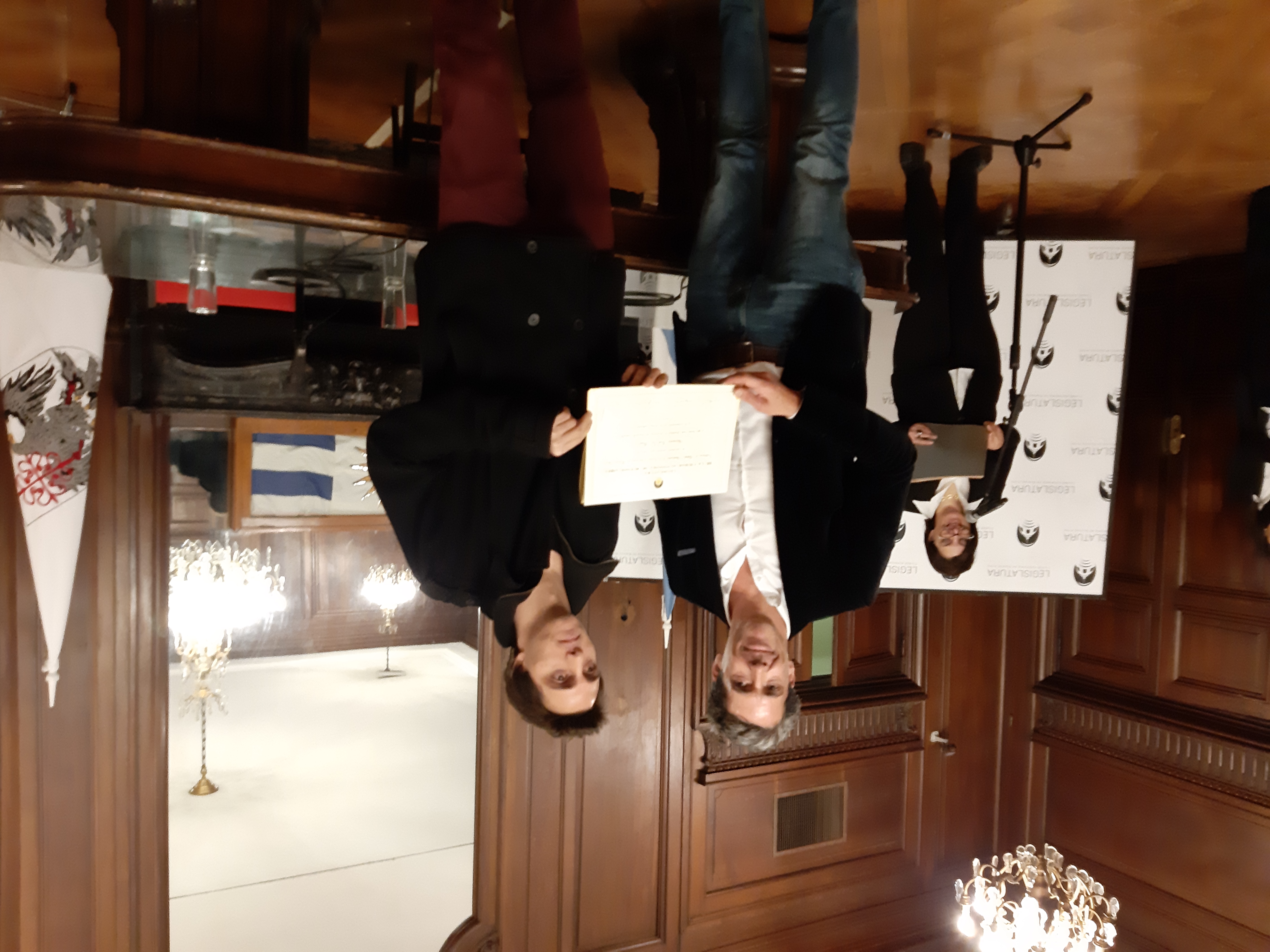 Máximo focuses on policy as well, working alongside government agencies and political parties. In just one year, Eco House helped pass environmental laws and policies in Argentina that would have been unimaginable five or ten years ago, he says.

He insists that this is just the start of more meaningful changes ahead. “My generation, we say, ‘We have to do something,” says Máximo. “We need the right amount of people doing the right thing.” 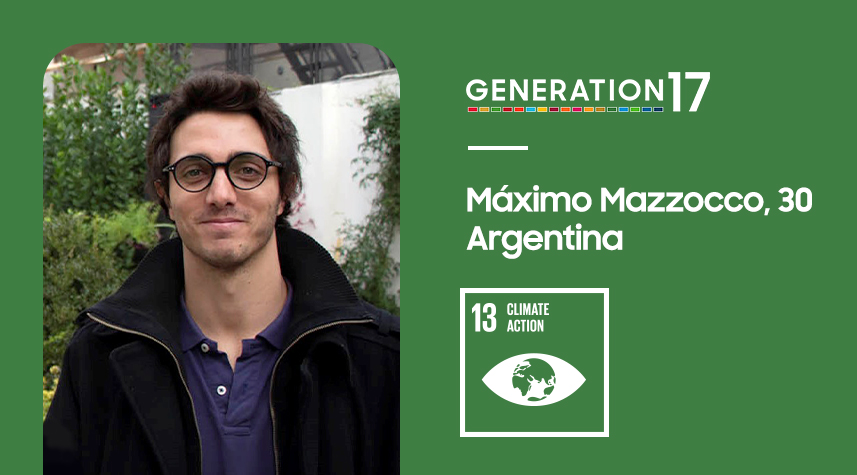 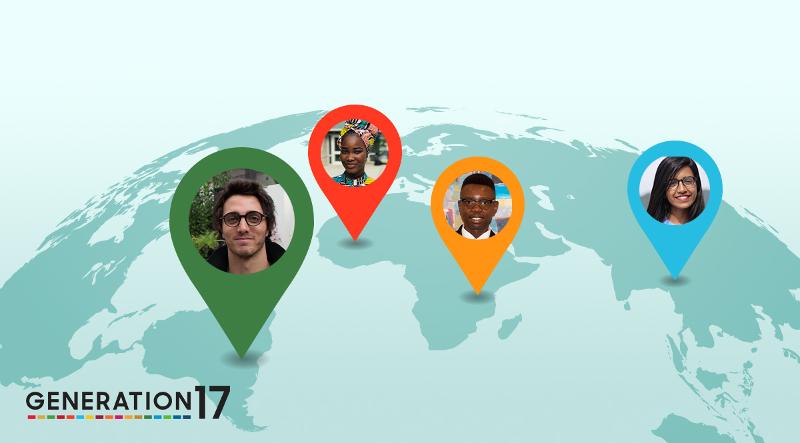 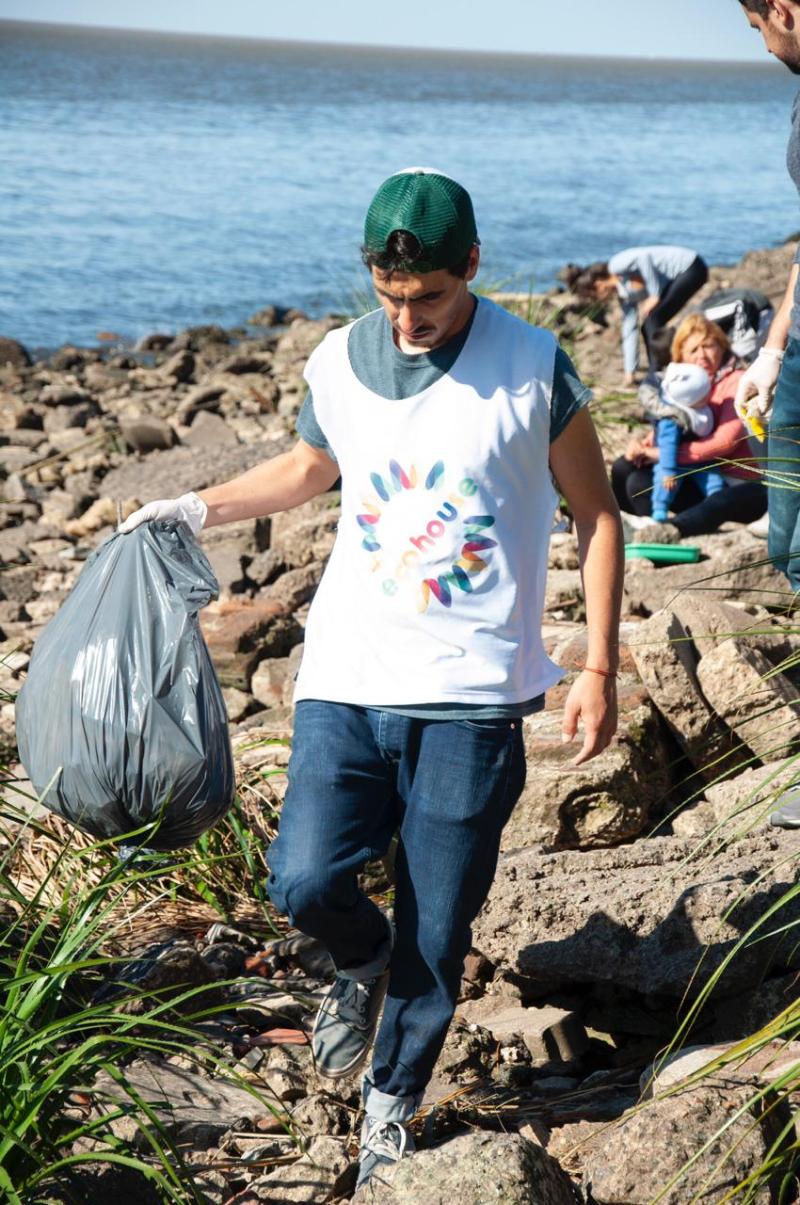 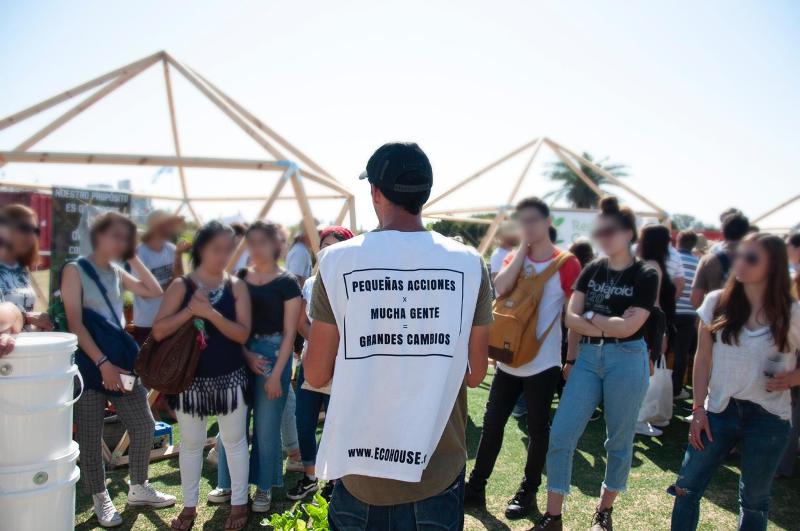 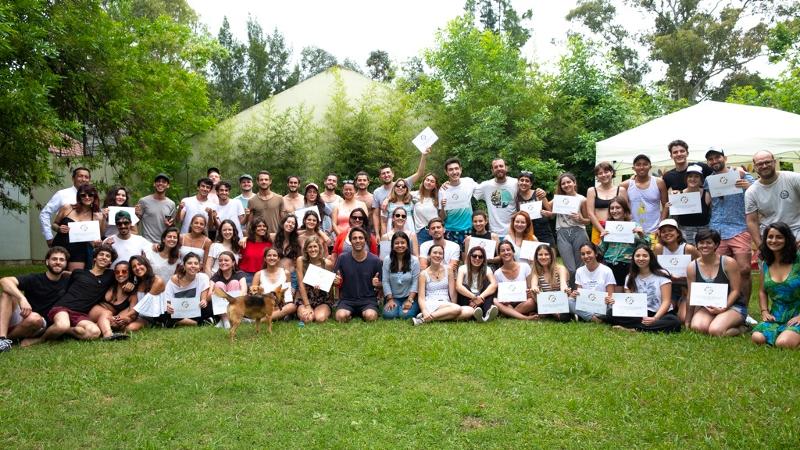 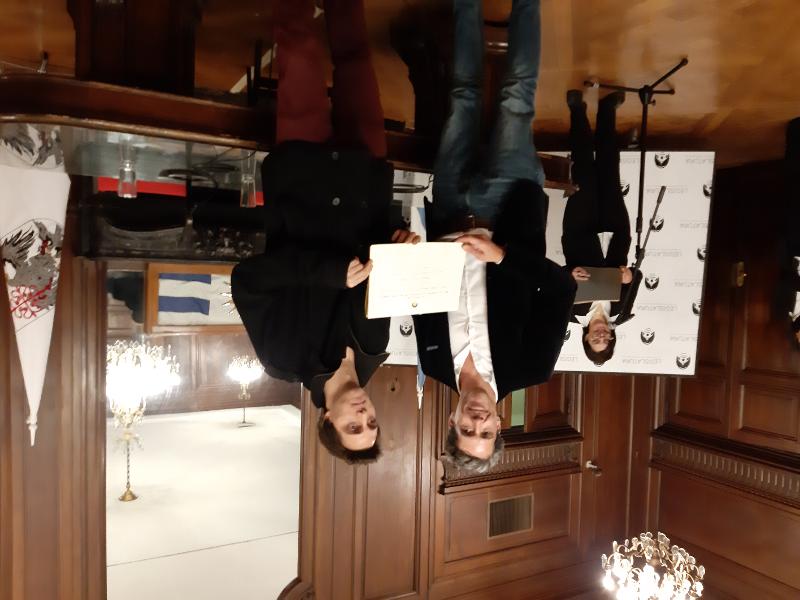 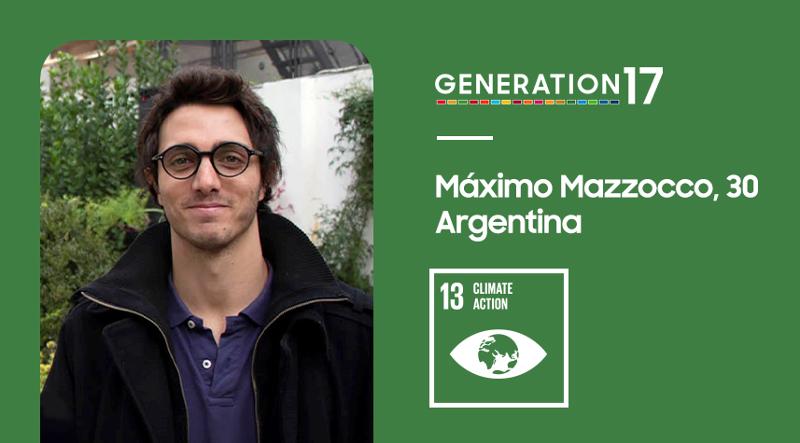