Sadya Touré turned adversity into strength by sharing her personal story. Here’s how she is working to eliminate gender-based violence and carve out a new future for young women in Africa. 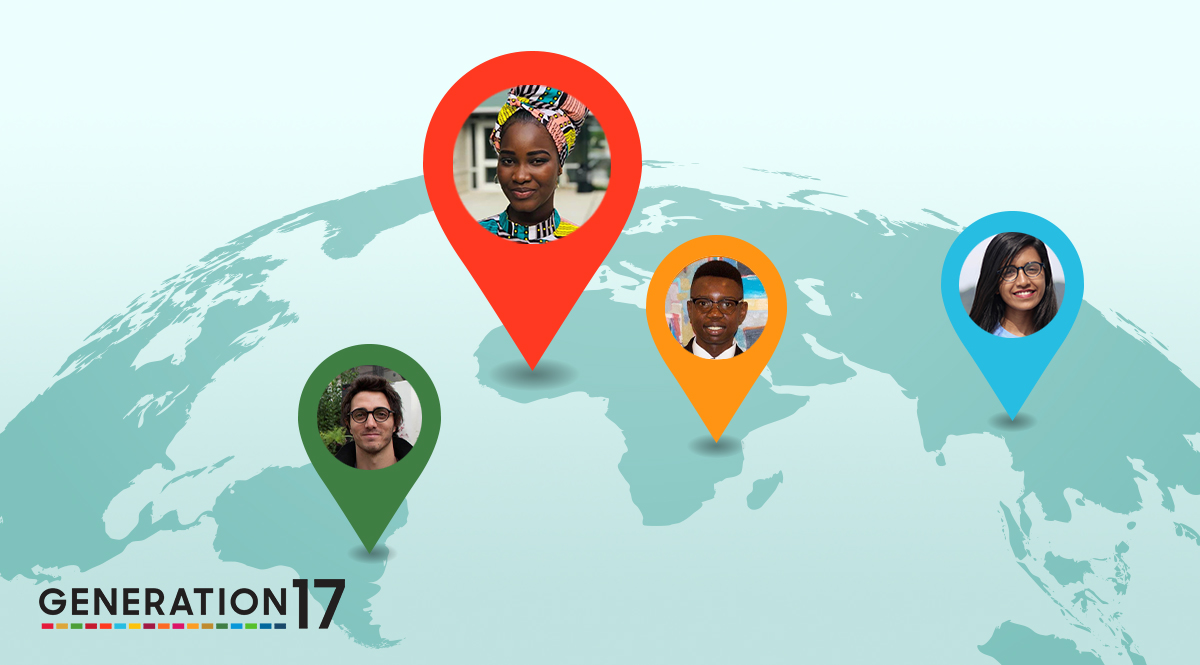 Sadya Touré faced many challenges growing up, but she comes from a family of brave women.

“My mother was very courageous,” says Sadya. “As a girl, she escaped her village to pursue her studies.” Inspired by her mother, and her own experiences as a child, Sadya has been driven to advocate for change.

“I am mostly interested by girls' education – how to ensure girls can stay in school,” she says. “Because in rural areas, girls often just wait for someone to come and marry them, which can happen at the age of 12 or 13.” 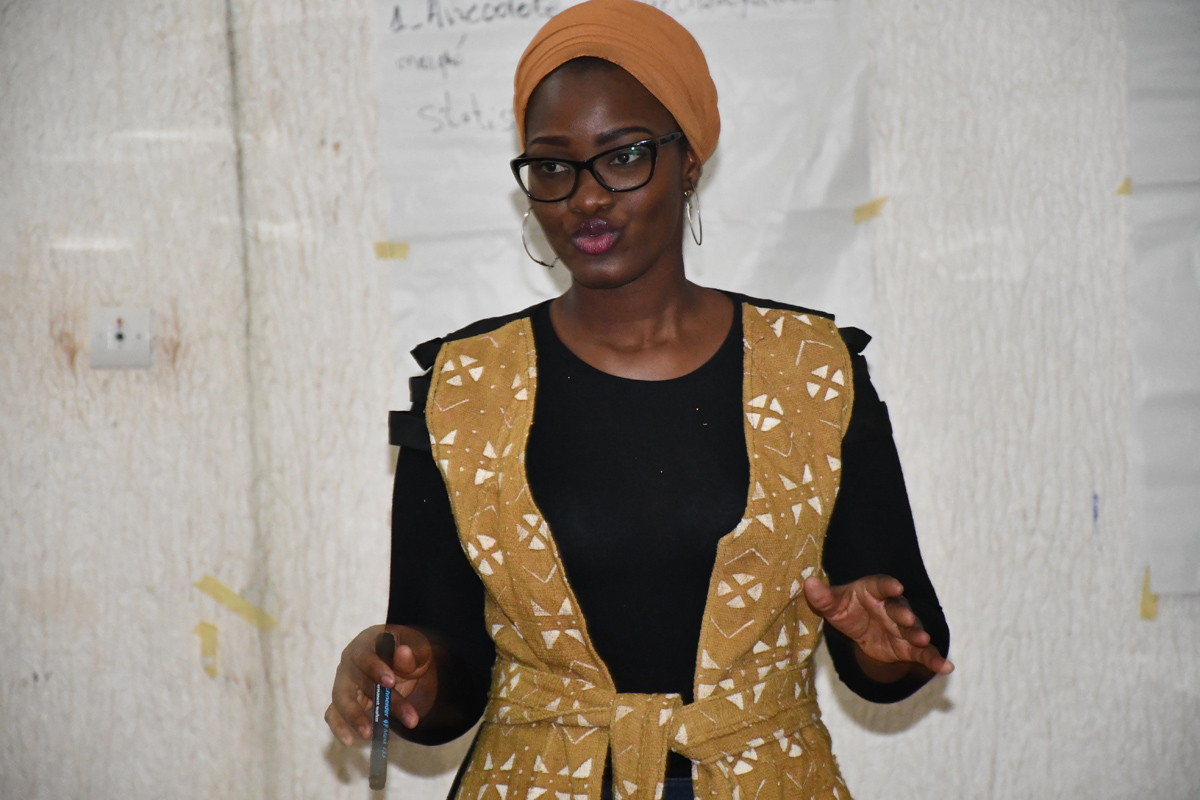 Determined to help young women fight for a better future, Sadya’s advocacy led to her founding Mali Musso, a non-profit that empowers women in rural Africa through education to help eliminate gender-based violence.

Sadya says she wants to help “rural people and those who don’t always have a choice.” She has seen firsthand the barriers to education and information that so many people in these communities face. 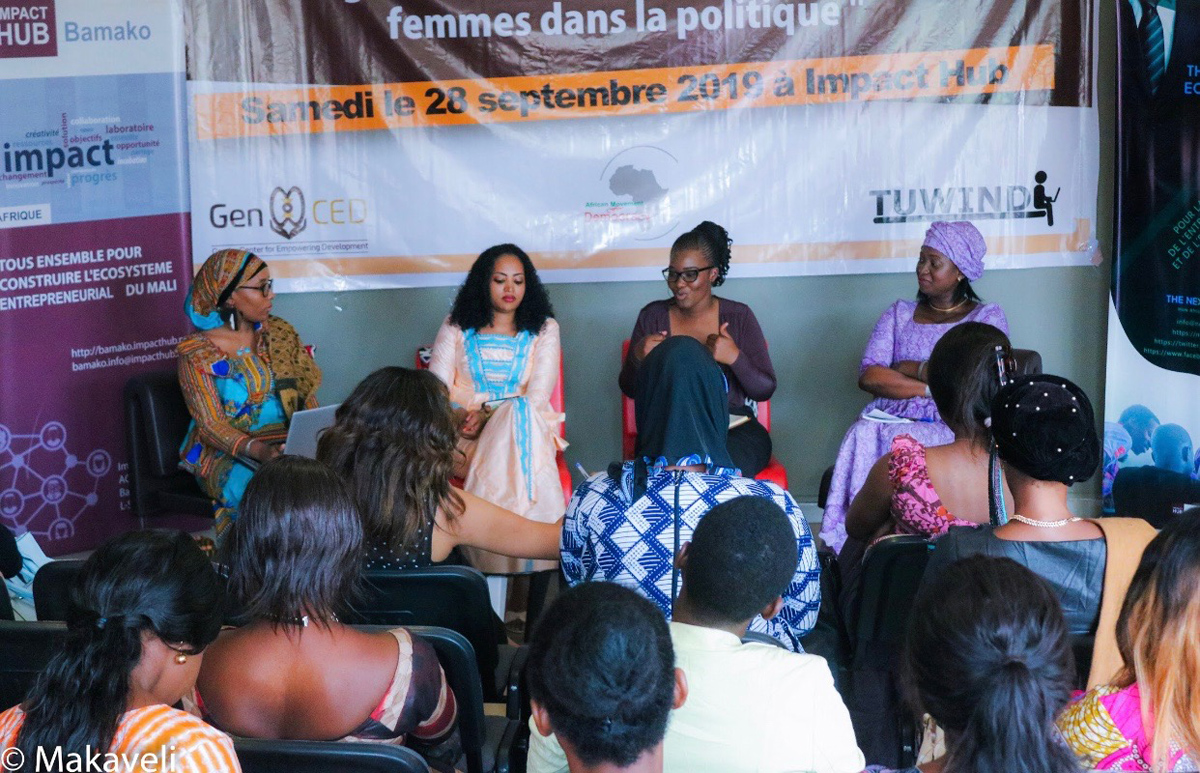 Telling Her Own Story
At the age of 13, Sadya joined the Mali National Parliament of Children, advocating for the rights of child brides and girls, later becoming president of its Child Protection group. At the age of 18, with more than five years of humanitarian work under her belt, she left the organization to take action on her own.

“When I wondered what to do next,” Sadya says, “I asked myself, ‘What can I do to continue inspiring others?’”

Sadya decided that if she wanted to empower women, her most powerful tool was her own, very personal, story.

“The most shocking event I experienced was when I was four,” says Sadya. “This was my experience with female genital mutilation (FGM). I was not too aware of what was happening in my environment, but I knew it was not fair.” The weight of that experience has driven Sadya’s work.

Motivated by her mother’s story, she has focused on educating and training rural women and girls in Africa to reclaim their agency and build confidence, all through the art of storytelling. 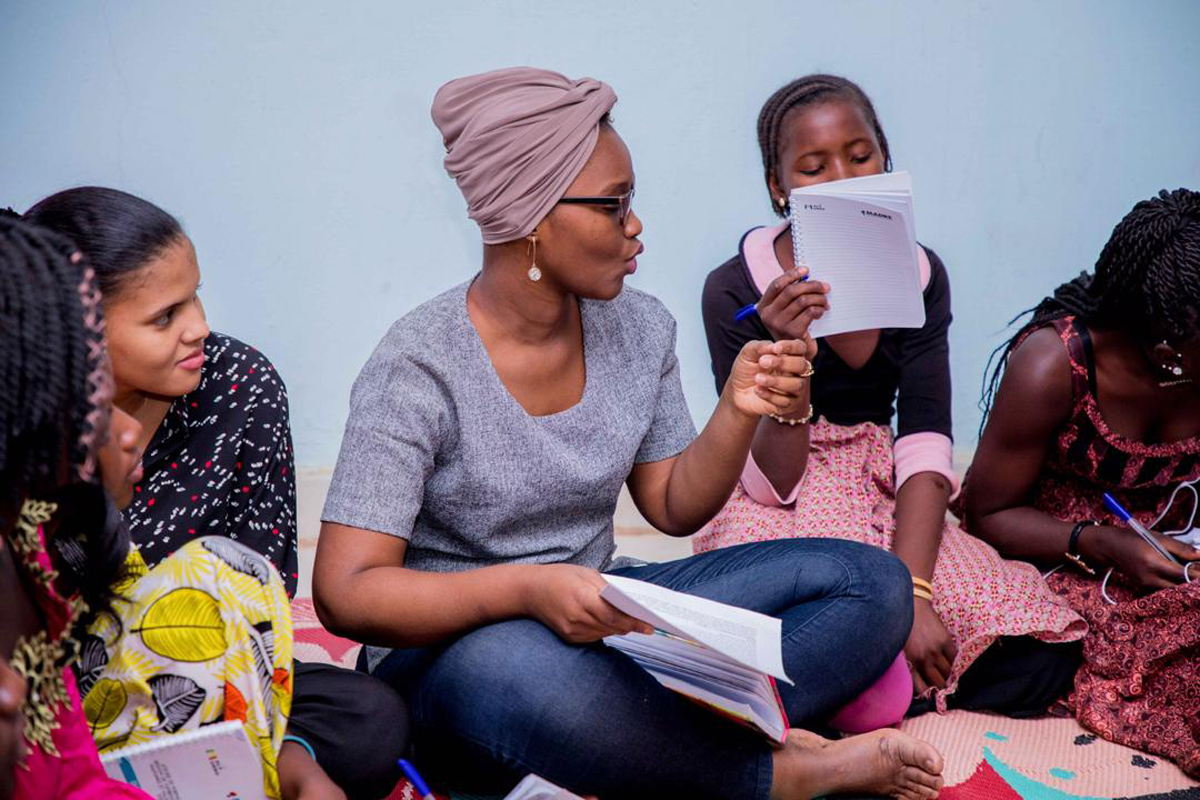 Sadya is now a prominent blogger and author of the book, Être une Femme Ambitieuse au Mali (“Being an Ambitious Woman in Mali”). Launched in Timbuktu and Bamako, her book contributes to the ongoing debate around gender equality in Africa.

She also cofounded the 4IsTalks Platform, which encourages young people to think critically and find solutions to global challenges. For her achievements, she has been nominated by the Confederation of West African Youth as one of the 100 Most Influential Young People in West Africa. 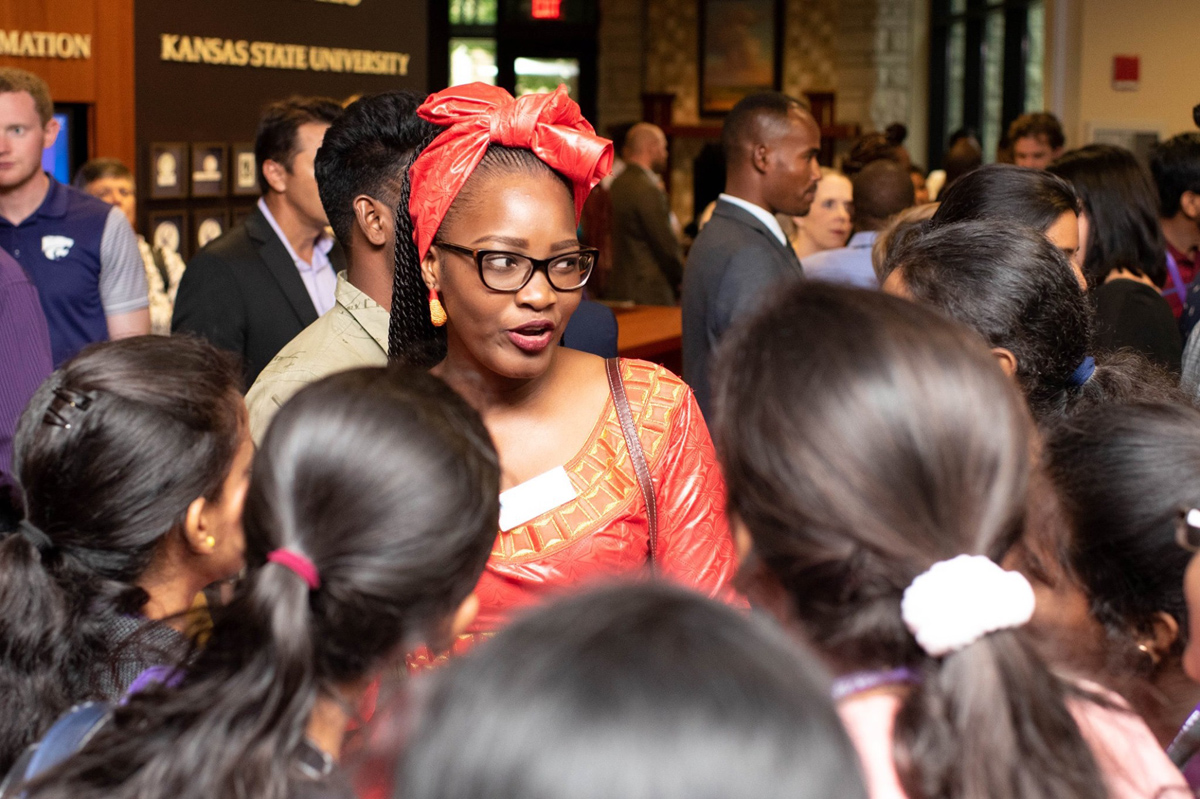 Evolving Her Advocacy and Leadership
Through Mali Musso, Sadya is partnering with universities and village councils to provide scholarships for girls and to facilitate meaningful conversations on women’s health throughout her country. In everything she does, Sadya uses her own story as a catalyst for other women to feel empowered to use their voices. Having completed her master’s degree, Sadya sees no end to her fight for quality education, gender equality, and public health.

“I don’t like injustice,” she says. “I want to show young people that it’s possible to make change.”

“My goal is to serve in government to keep fighting for quality education and public health and ending inequality.” 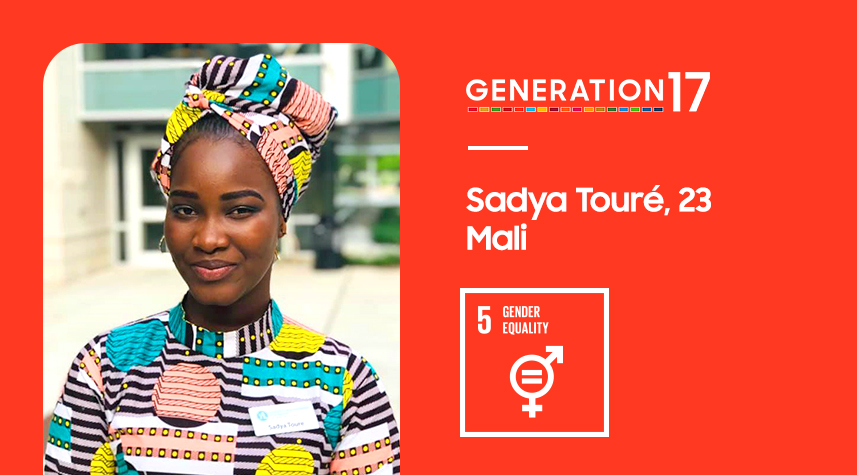 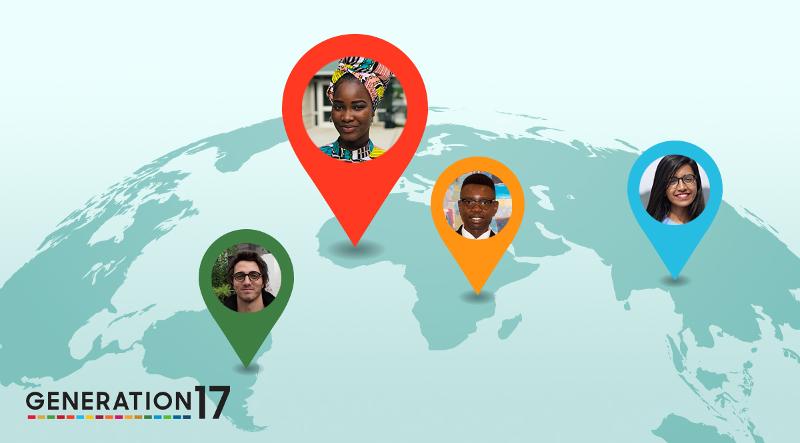 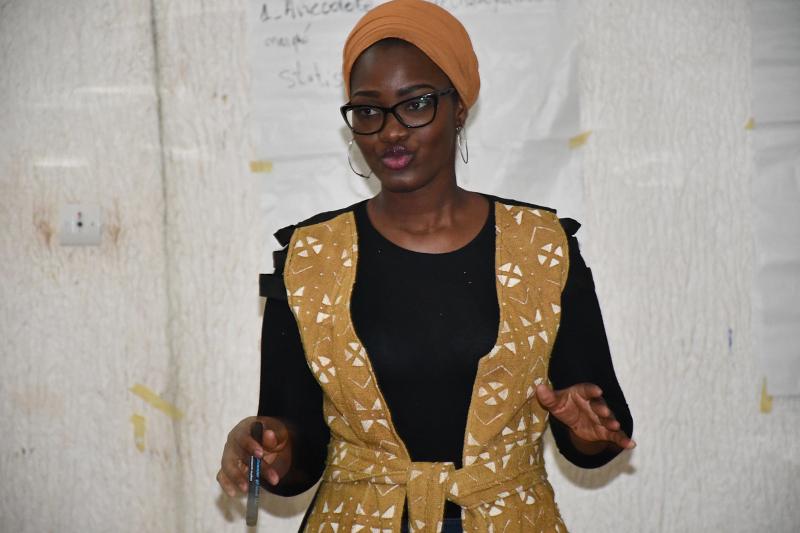 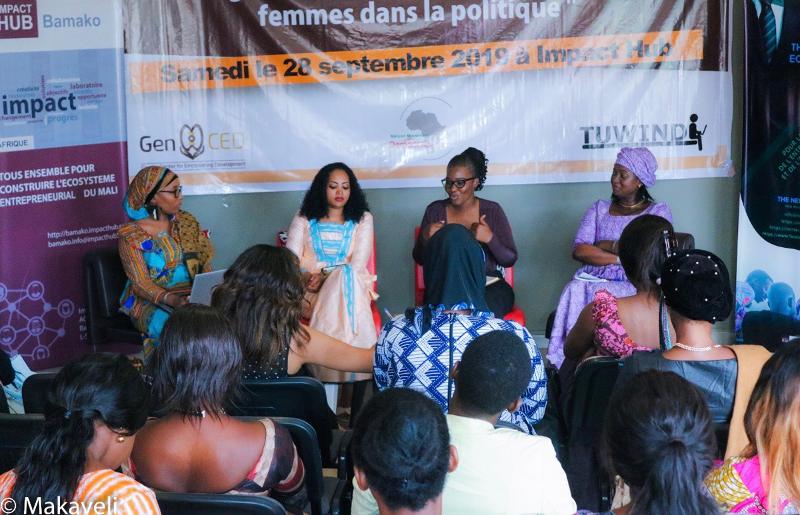 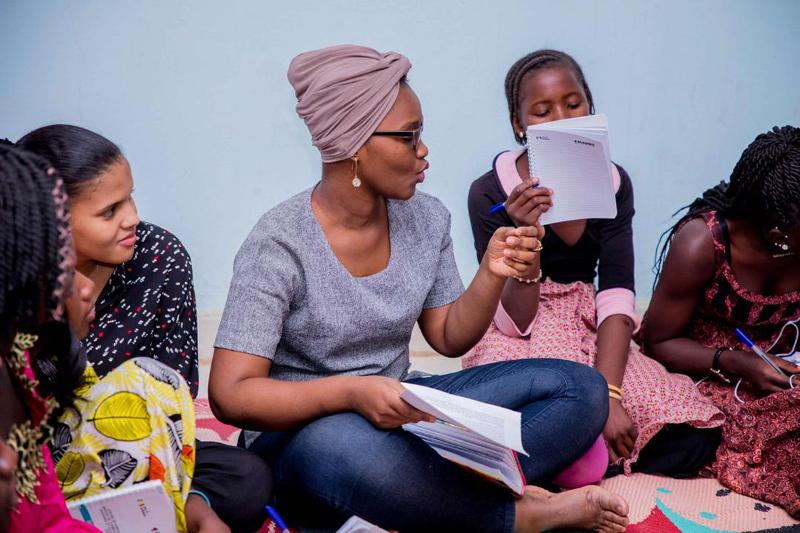 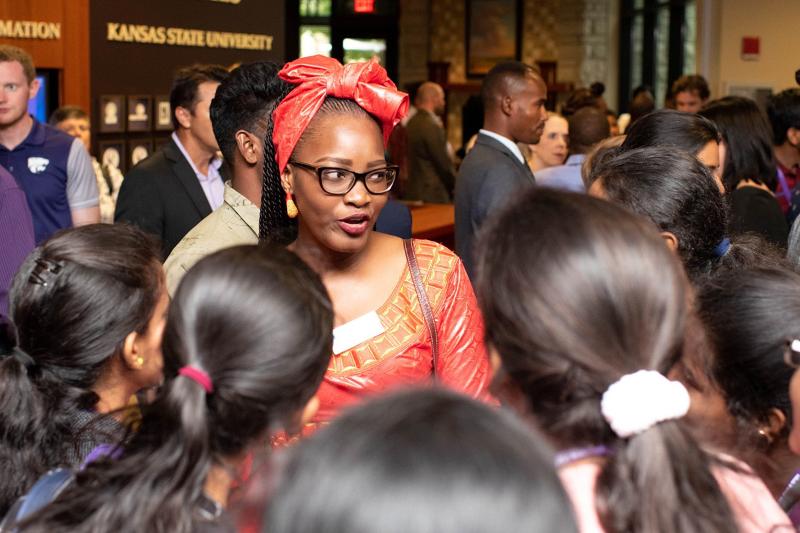 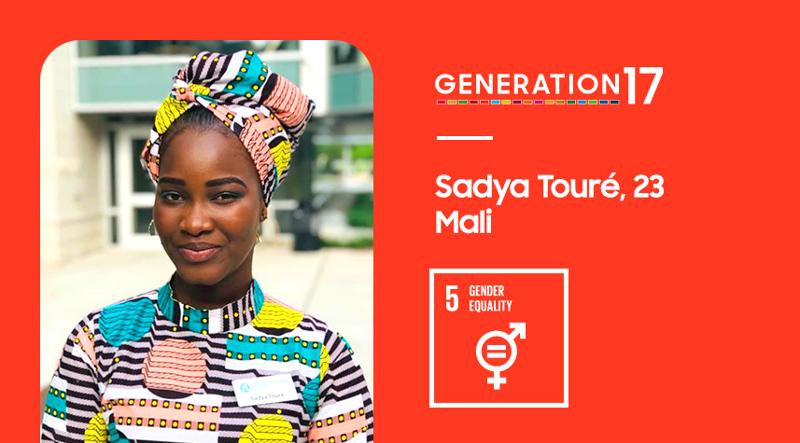