Samsung and Wacom expand their partnership once again with an all-new S Pen designed for the Galaxy Book Pro 360.

When it comes to digital pens, the S Pen is in a class of its own. An iconic companion for Galaxy devices, it has a long history as the ultimate productivity and creativity tool.

That’s thanks in large part to the collaboration between Samsung and Wacom, a leading technology company that specializes in interactive pen displays and graphics tablets. For over 10 years the two companies have collaborated to deliver meaningful innovation to customers.

Now, with the Galaxy Book Pro 360, Samsung and Wacom have drawn on a decade of collaboration to redefine the S Pen for modern computing devices. With a more comfortable grip, and improved writing experience, the advanced S Pen delivers ultimate creativity and productivity for Galaxy Book Pro 360 users. 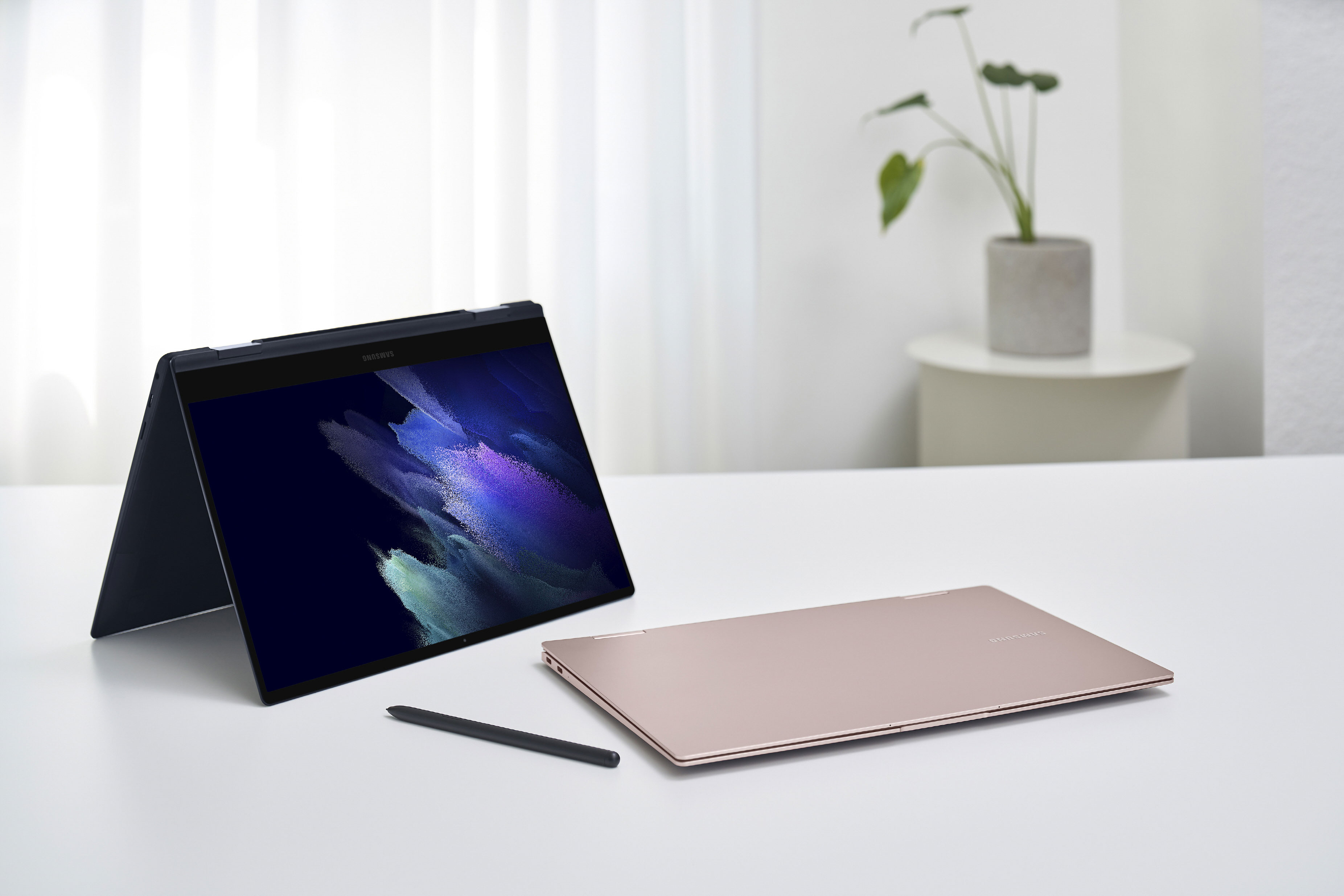 “We are honored to have supported Samsung’s S Pen and digital ink technology for over 10 years,” said Nobu Ide, President and CEO of Wacom. “The Galaxy Book Pro 360 demonstrates the strengths of our ever-growing collaboration.”

Since launching the first Galaxy Note in 2011, Samsung has been a pioneer in creating mobile experiences for large-screen devices. Realizing that larger screens had potential for entirely new features, Samsung and Wacom joined forces to create the S Pen. With the success of the partnership, Samsung has brought the S Pen to an ever expanding line-up of devices, including the Galaxy S21 Ultra, and Tab S7/S7+ .

What started as a stylus for notetaking has evolved into an iconic creativity and productivity tool that allows users to do everything from creating digital art to snapping photos and controlling professional presentations. Along the way, Wacom has played an integral role in the development of the S Pen.

“Our partnership with Wacom has allowed us to expand the possibilities of mobile devices,” said Inkang Song, Vice President and Head of  Technology Strategy Group of IT & Mobile Communications Division at Samsung Electronics. “Thanks to our collaborative effort, we’ve delivered truly unique digital pen experiences that have created a loyal Galaxy fan-base.”

Those Galaxy fans will find that Samsung and Wacom have once again delivered an unparalleled S Pen experience with the Galaxy Book Pro 360.  An upgraded S Pen comes right in the box, delivering a more true-to-life writing and drawing experience. 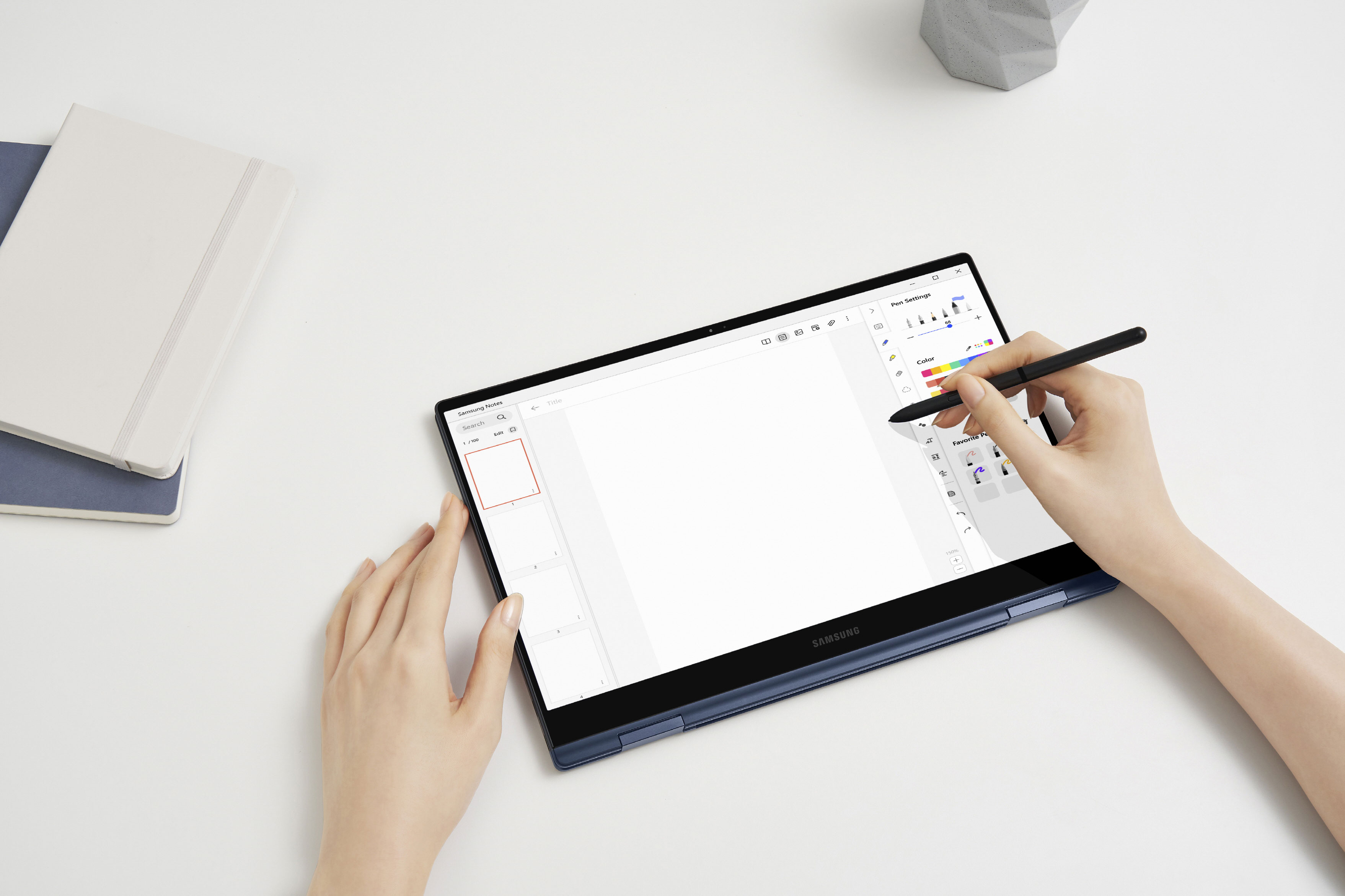 “The S Pen allows users to get creative, composed, and organized so they can create content and communicate more effectively,” said Ide. “Large-screen devices like the Galaxy Book Pro 360 give people more surface area to play with, giving them more room to create and work.”

Not only do the large display and S Pen give users more ways to create and work, the versatility of the Galaxy Book Pro 360 makes it the perfect device for the new world of remote work and learning.

“With the rapid changes in the way we work and learn, laptops play a more central role in our lives than ever before,” said Song. “The Galaxy Book Pro 360 maximizes productivity and creativity, and with features like the S Pen, users can get more out of their device when taking notes, editing, giving presentations, or creating art.”

Empowering creative expression, the Galaxy Book Pro 360’s S Pen has been made thicker to better mimic a real pen and deliver a more comfortable notetaking experience. Its ergonomic and responsive design also allows artists to sketch and draw more freely. So whether you are jotting down notes during a lecture, taking meeting minutes, or drawing digital portraits, it feels just as comfortable as using a real pen. Best of all, the Galaxy Book Pro 360’s S Pen is compatible with other S Pen-enabled Galaxy devices, including the Galaxy S21 Ultra. However, refining the S Pen’s improved experience wasn’t without its challenges. 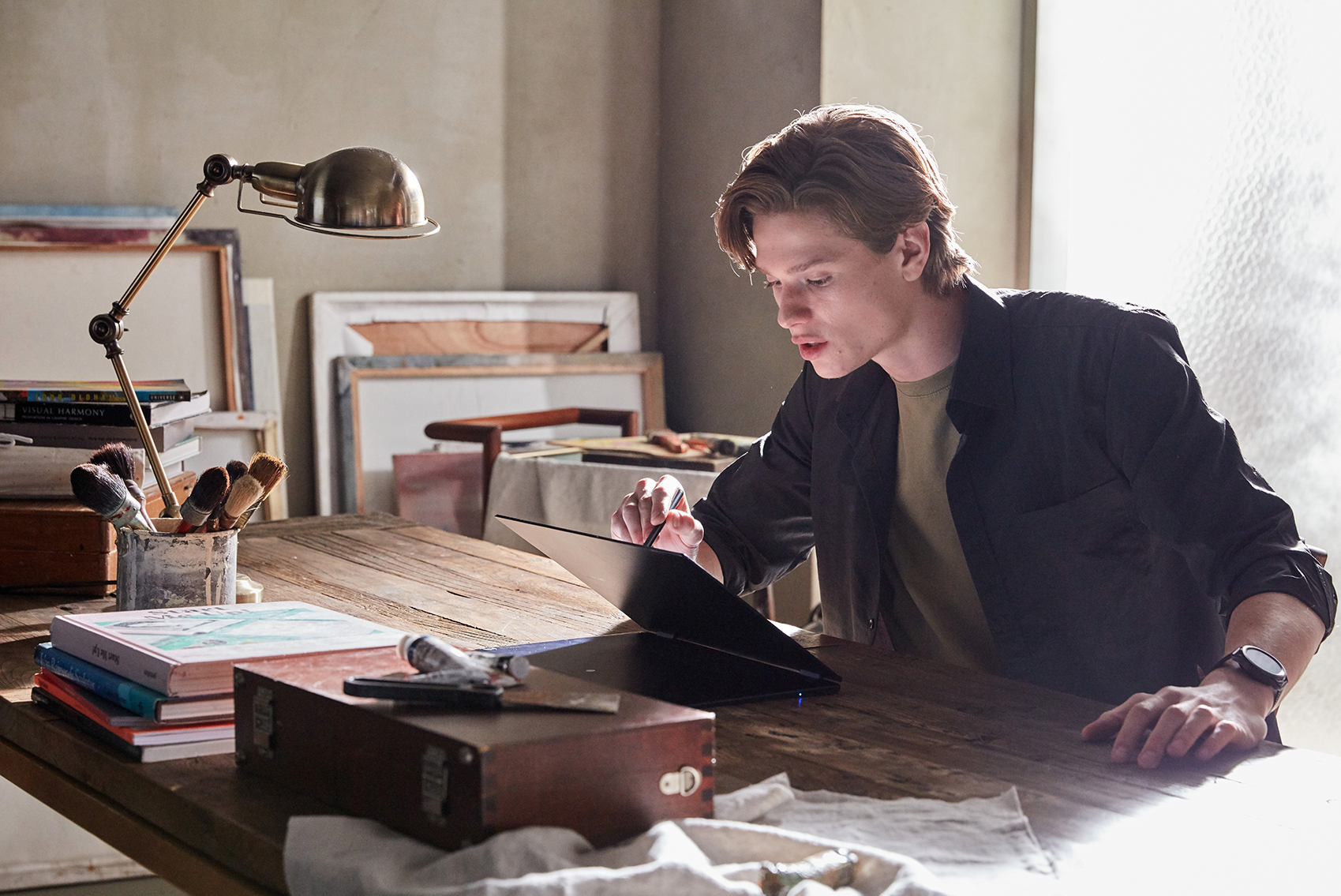 While studying the way users engage with the S Pen during intensive tasks on devices like PCs and tablets, Samsung and Wacom discovered there was a need to reduce fatigue when drawing and notetaking, as well as a need to make it feel more like using a real pen.

“We tried various types of materials to coat the pen to keep users from feeling tired after using the S Pen for a long time,” said Ide. “We landed on a special paint ingredient that delivers a better feeling grip. We also refined the pen tip to ensure a reliable writing and drawing experience and more accurate ink line production.”

The Galaxy Book Pro 360’s S Pen represents both a step forward for Samsung’s partnership with Wacom, as well as the next step in digital pen and ink technology. As both companies continue to innovate, the future of the S Pen is more promising than ever. In addition to developing more powerful, versatile S Pens, Samsung is continuously expanding the range of compatible devices.

“We have worked closely with Wacom to deliver meaningful innovation for the S Pen. Our partnership will continue to grow as we create more innovative devices with S Pen support,” said Song. “Thanks to our collaboration, the S Pen has become an iconic part of the Galaxy experience, and we are always thinking about ways to add value to our customers. From smartphones, to tablets and PCs, Galaxy fans can expect to see more devices with S Pens so they can be productive and creative wherever they go.” 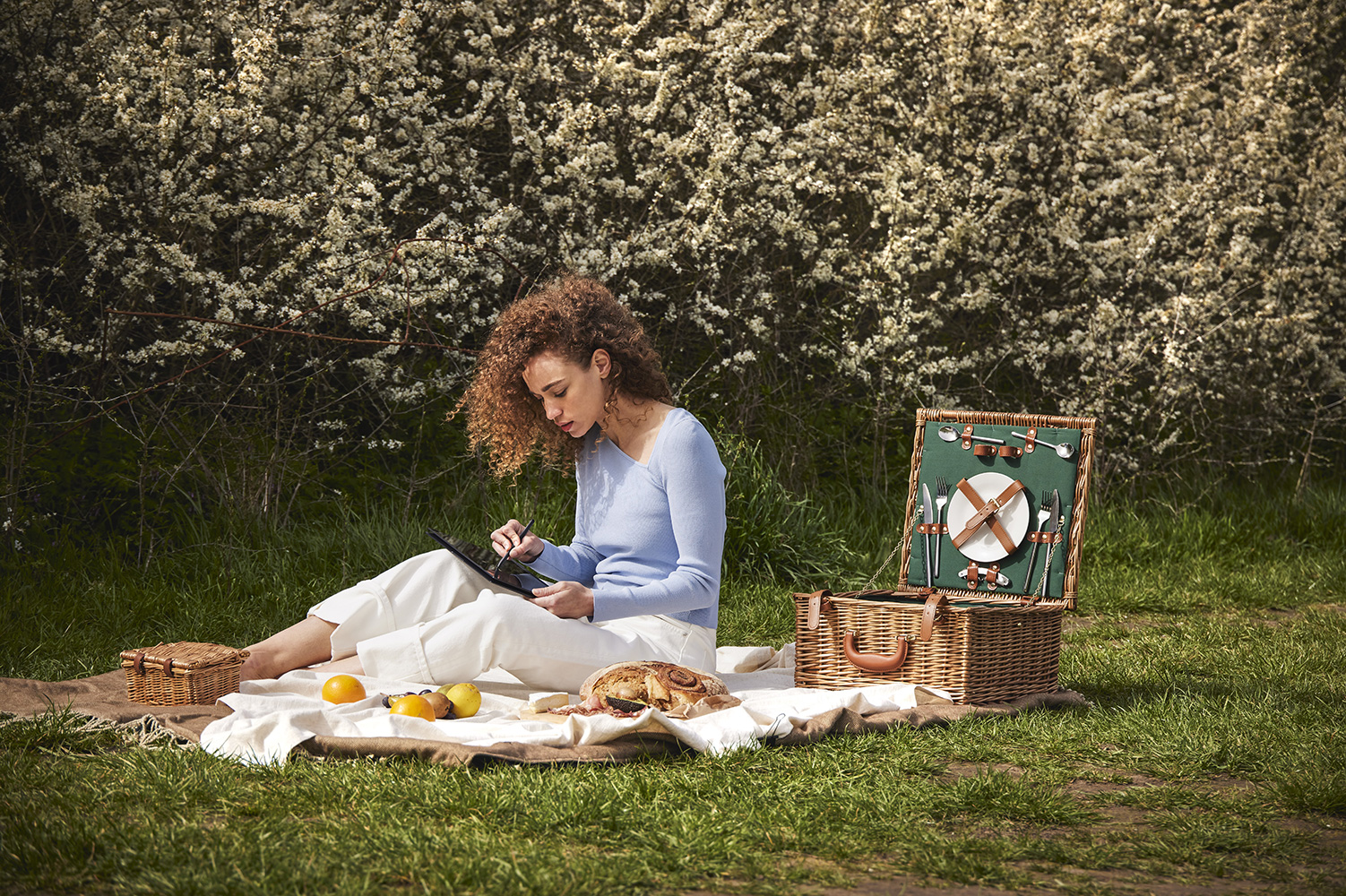 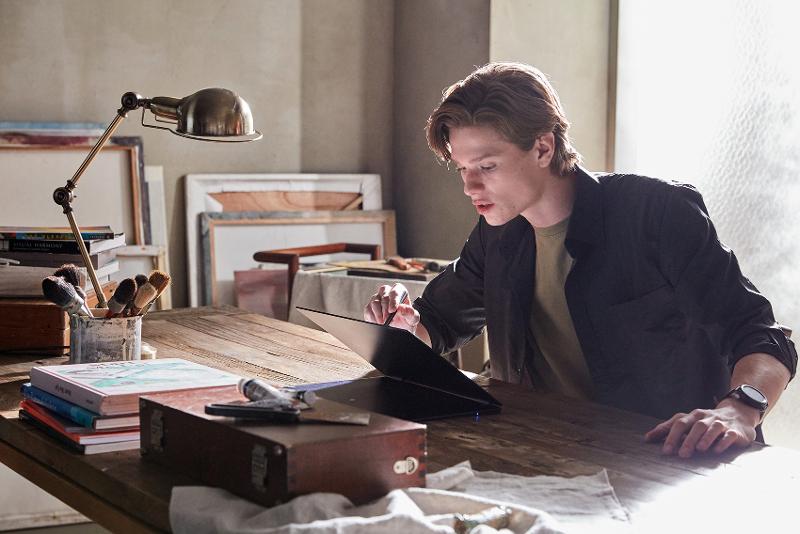 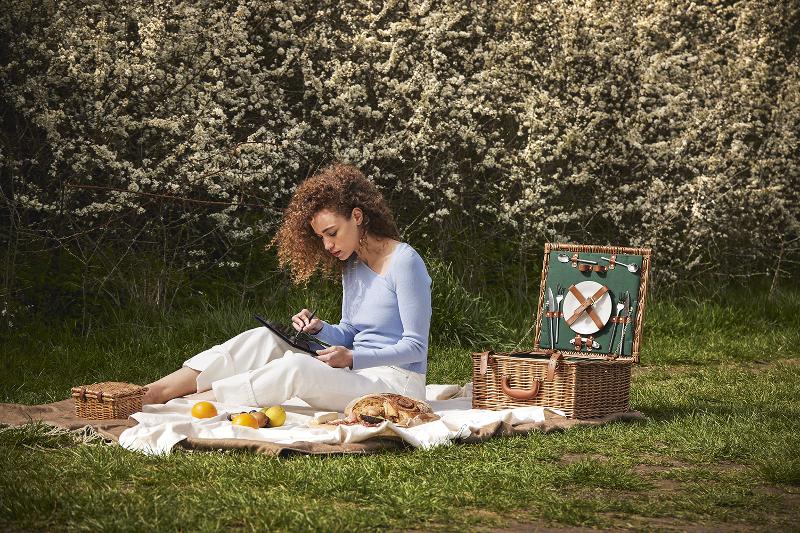 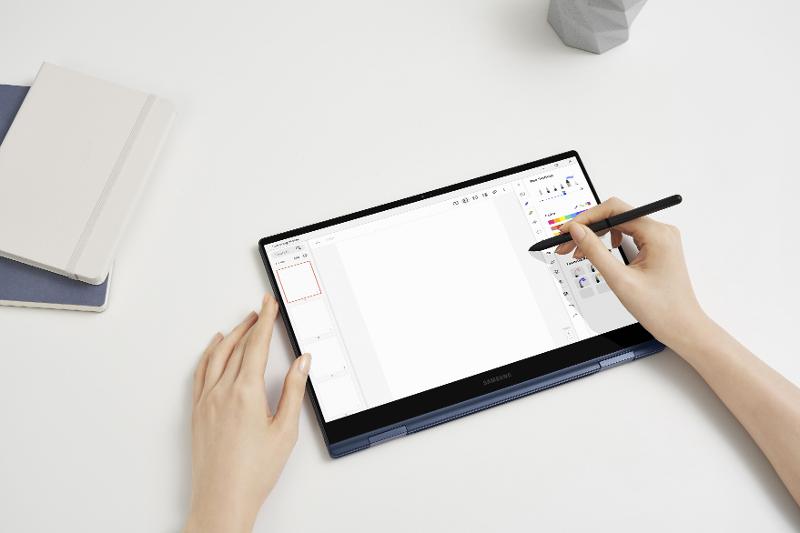 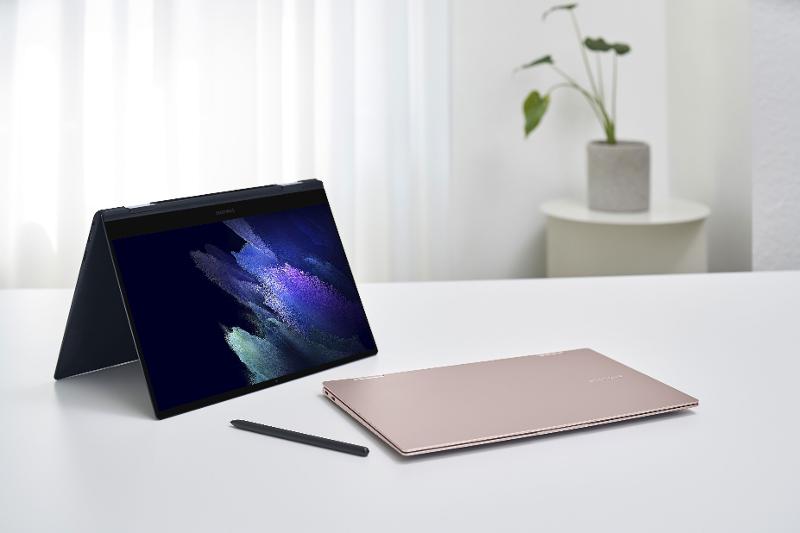