Alongside its Unpacked event, Samsung launched its first-ever Global Goals band for Samsung Galaxy Watch1. This is the first Samsung watch band designed to contribute to the Global Goals, and it is expected to be available in 14 markets: Belgium, Denmark, Finland, France, Germany, Italy, the Netherlands, Norway, Portugal, South Korea, Spain, Sweden, the United States and the United Kingdom. 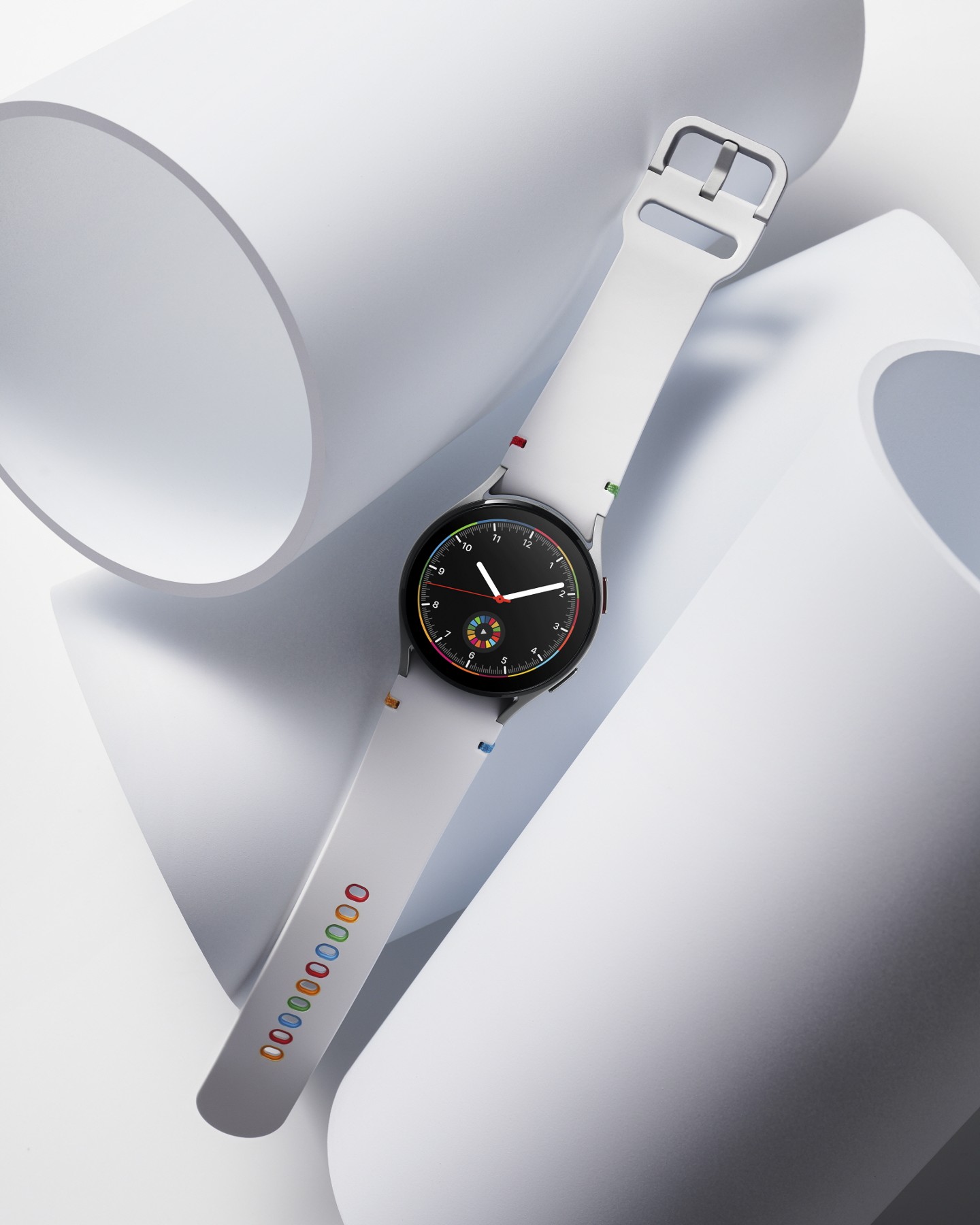 To help build a better world, 5% of every Global Goals band purchased will be donated to the United Nations Development Programme (UNDP), advancing their global work in developing sustainable policies and building resilient institutions in more than 170 countries. 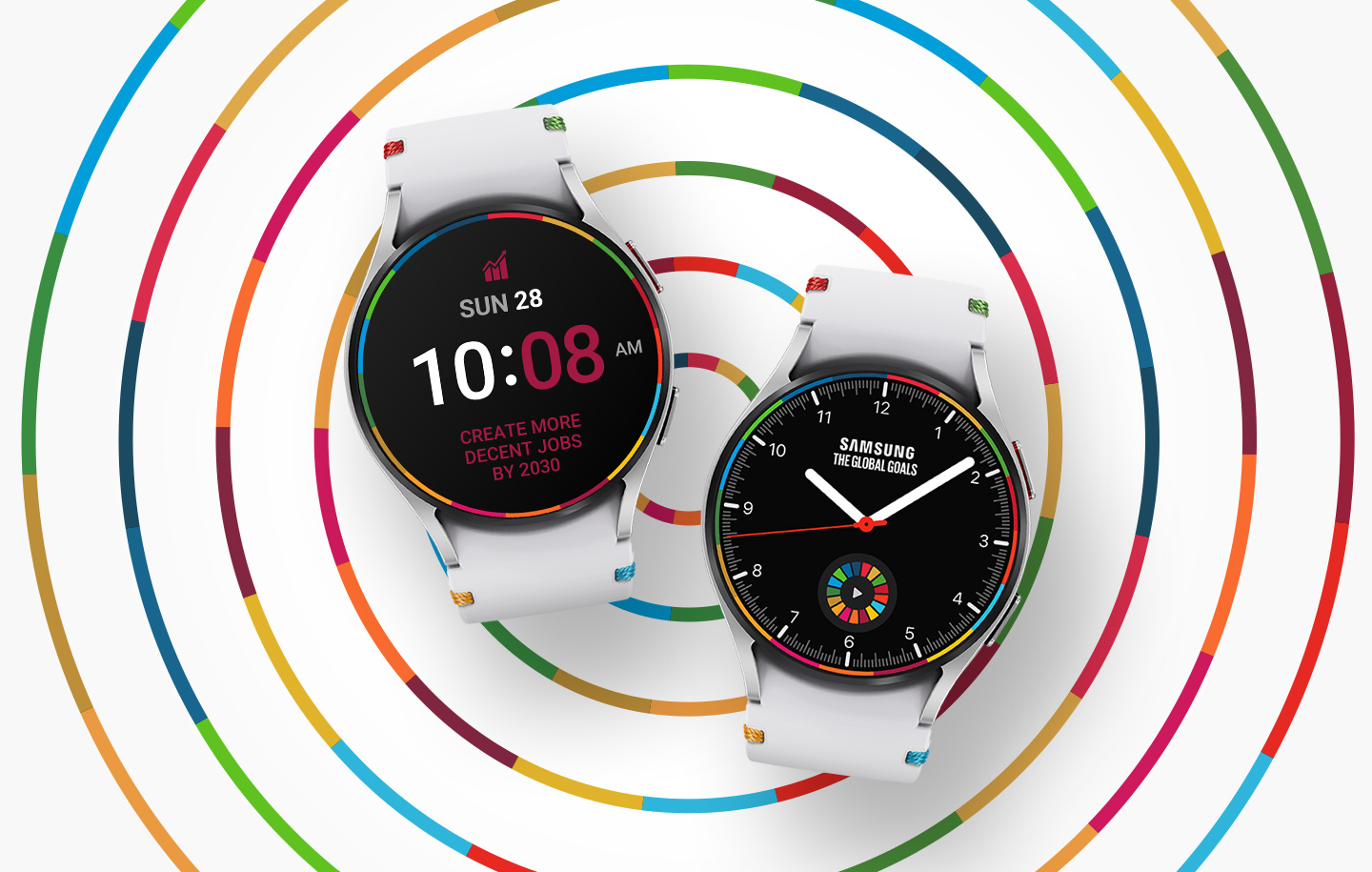 Mobilizing the Samsung Galaxy Community
In 2015, the UN Sustainable Development Goals – also known as the Global Goals – were developed by world leaders with the target of making the world a better place by 2030. The Global Goals encompass critical global issues, such as inequality, climate change and education, and set a roadmap of ambitious milestones for societal good.

To help accelerate global progress by 2030, Samsung partnered with UNDP in 2019 to create the Samsung Global Goals App. Installed on over 200 million Samsung Galaxy smartphones worldwide, the app offers simple ways for users to learn about the Global Goals, spread awareness and generate funding for the UNDP’s global initiatives.

With less than 10 years left until the 2030 deadline to achieve the Global Goals, there is an urgent need to act. Samsung’s mission is to inspire people around the world to take small individual actions which, together, can add up to an exponential, global good.

The release of the new Global Goals watch accessories represent one of the small, meaningful steps Samsung is taking to achieve the collective goal. 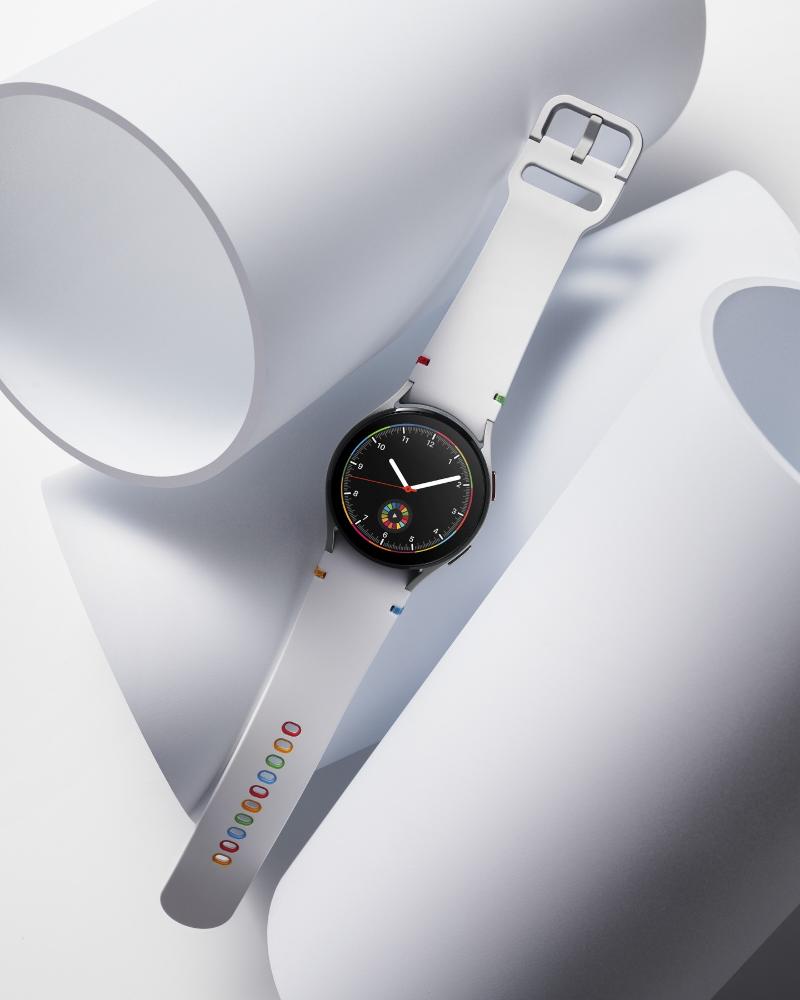 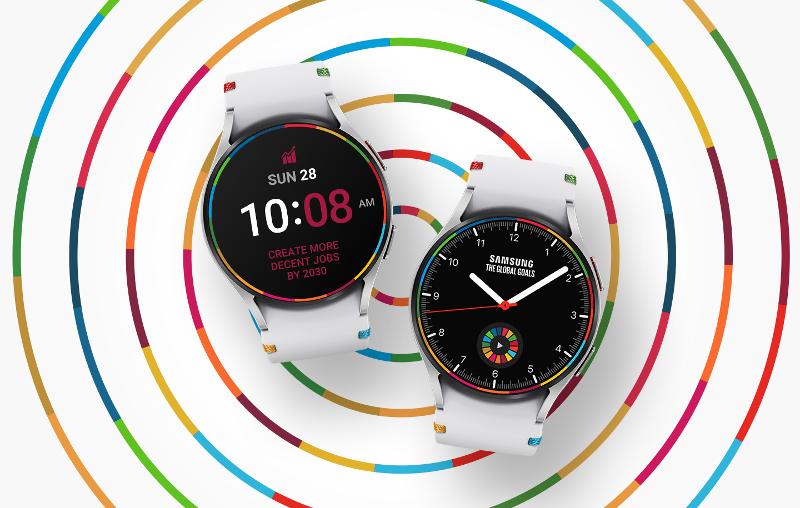