Paired with a Galaxy smartphone, the latest wearable software updates bring users new ways to capture the world as they hear and see it 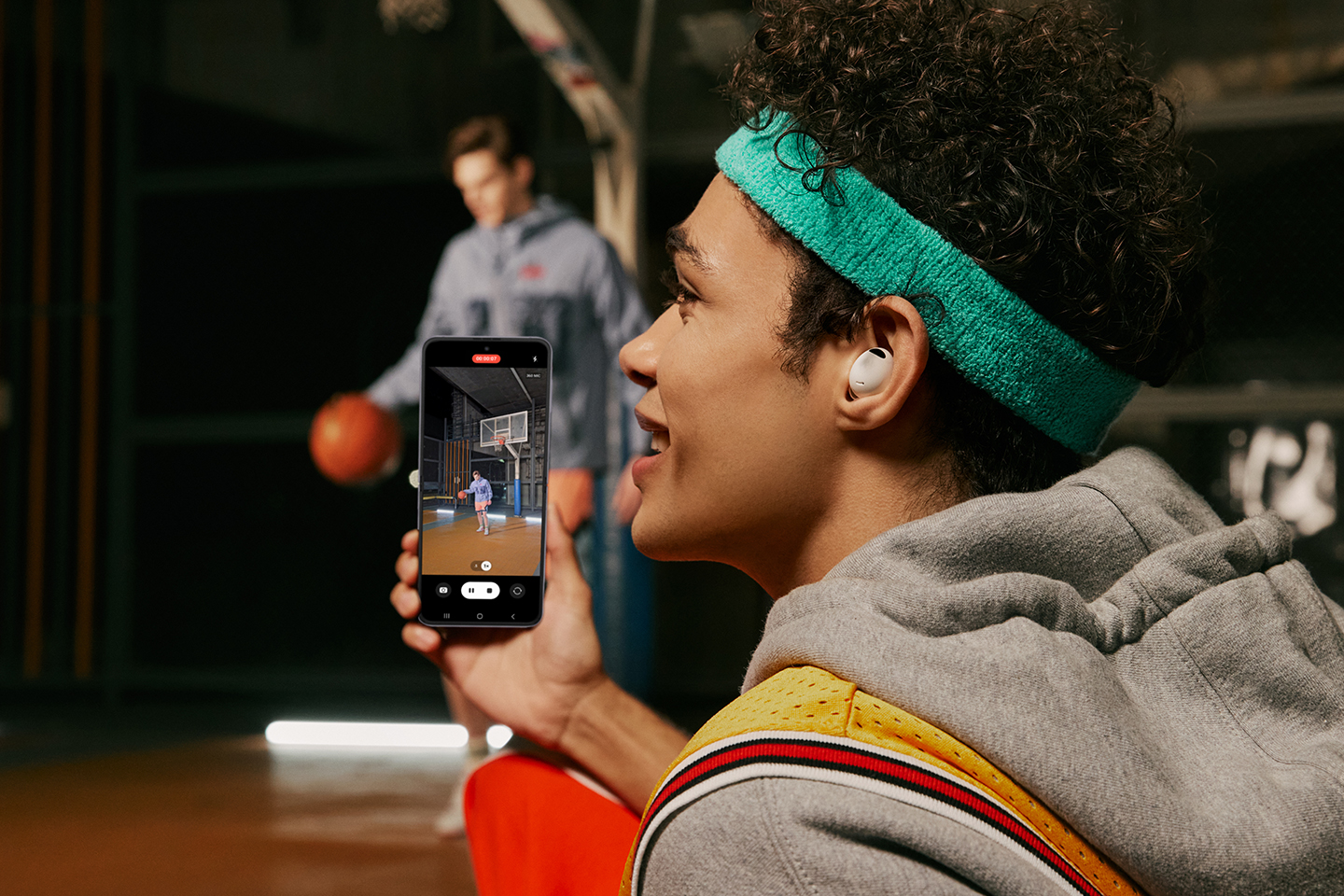 360 Audio Recording: Capture the World as You Hear it
The new 360 Audio Recording feature1 empowers users to capture sound on video, precisely as they hear it. Pairing Galaxy Buds2 Pro with a Galaxy smartphone, everyone can film like a pro and capture high-quality, realistic audio for video without the need for bulky professional equipment, anytime, anywhere. The feature picks up 360-degree sound using a microphone in each earbud, placing viewers at the center of a roaring festival crowd or beside a bubbling brook in the middle of a forest. Users can pop in connected headphones and playback the video on their device or social media channel to hear lifelike and immersive sounds that emulate an in-person experience.

360 Audio Recording is the first feature in the Galaxy line leveraging LE Audio, an advanced new Bluetooth audio standard. This new technology brings better audio quality as well as improved latency and battery life. Beyond providing better-sounding music, LE Audio also broadens the spectrum of audio experiences to deliver more complex and rich sound that can be shared with others. Now, LE Audio brings binaural recording to Galaxy Buds2 Pro – taking advantage of both the left and right mics at the same time. When pairing the Buds2 Pro with a Galaxy Z Flip4 or Fold4, users are drawn into the moment, benefitting from high-quality stereo audio as well as high-quality video.

Camera Controller: Frame the Perfect Shot Right from Your Wrist
Photography and videography with Galaxy smartphones are about maintaining creative control in any situation. One example is the Galaxy Watch’s Camera Controller app, which enables users to control their phone camera right from their wrist. A new update – soon to be available on the Galaxy Watch5 and Watch4 series – adds zoom capabilities to Camera Controller2, further expanding the Galaxy camera experience with Galaxy smartphone and Galaxy Watch connectivity. Now users can remotely control their phone’s camera zoom with a simple pinch of the watch face or a turn of the rotating bezel - perfect for taking group shots or solo selfies from a distance and eliminating the need to run back and forth to the camera to frame the perfect picture.

Tune in on February 1 for more details of Samsung’s advanced Galaxy smartphone that will be announced at Galaxy Unpacked.

About Samsung Electronics Co., Ltd.
Samsung inspires the world and shapes the future with transformative ideas and technologies. The company is redefining the worlds of TVs, smartphones, wearable devices, tablets, digital appliances, network systems, and memory, system LSI, foundry and LED solutions. For the latest news, please visit the Samsung Newsroom at news.samsung.com. 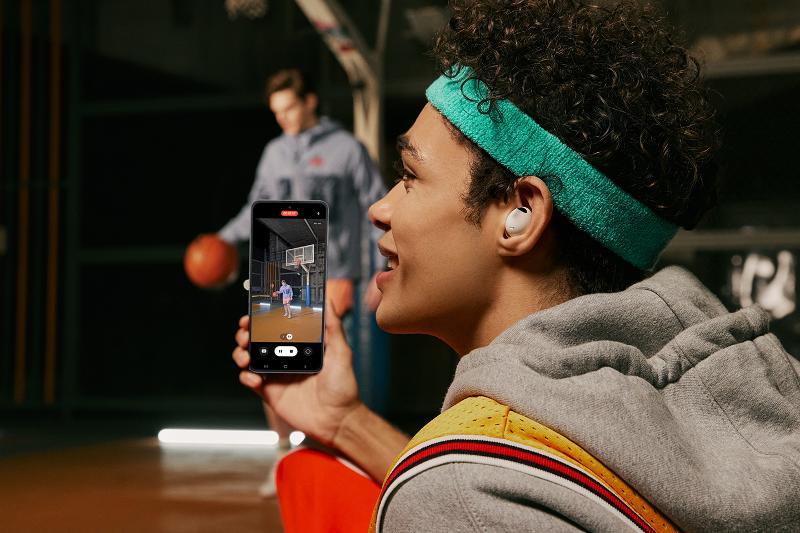