Galaxy Users Show Off Their Smartphone Photography Prowess With #MakeNightsEpic

With the pandemic loosening its grip on our lives, people around the world are increasingly able to celebrate being outdoors more often. In this spirit, on June 1, more than 10,000 Samsung Electronics Galaxy users showed off a huge variety of nighttime photos taken around the world using their Galaxy smartphone cameras as part of the global #MakeNightsEpic campaign.

Capturing Epic Nighttime Shots
Galaxy S22 users, in particular, were able to capture excellent photographs with vivid colors and dense detail thanks to Nightography, a feature that allows users to take clear, vibrant photos even in low light environments.

Nightography, first launched with the Galaxy S22 series, is a function that enables meticulous detailing and color in low light by combining powerful hardware with artificial intelligence (AI)-based software. It is a function that will be included in more Galaxy smartphones in the future. 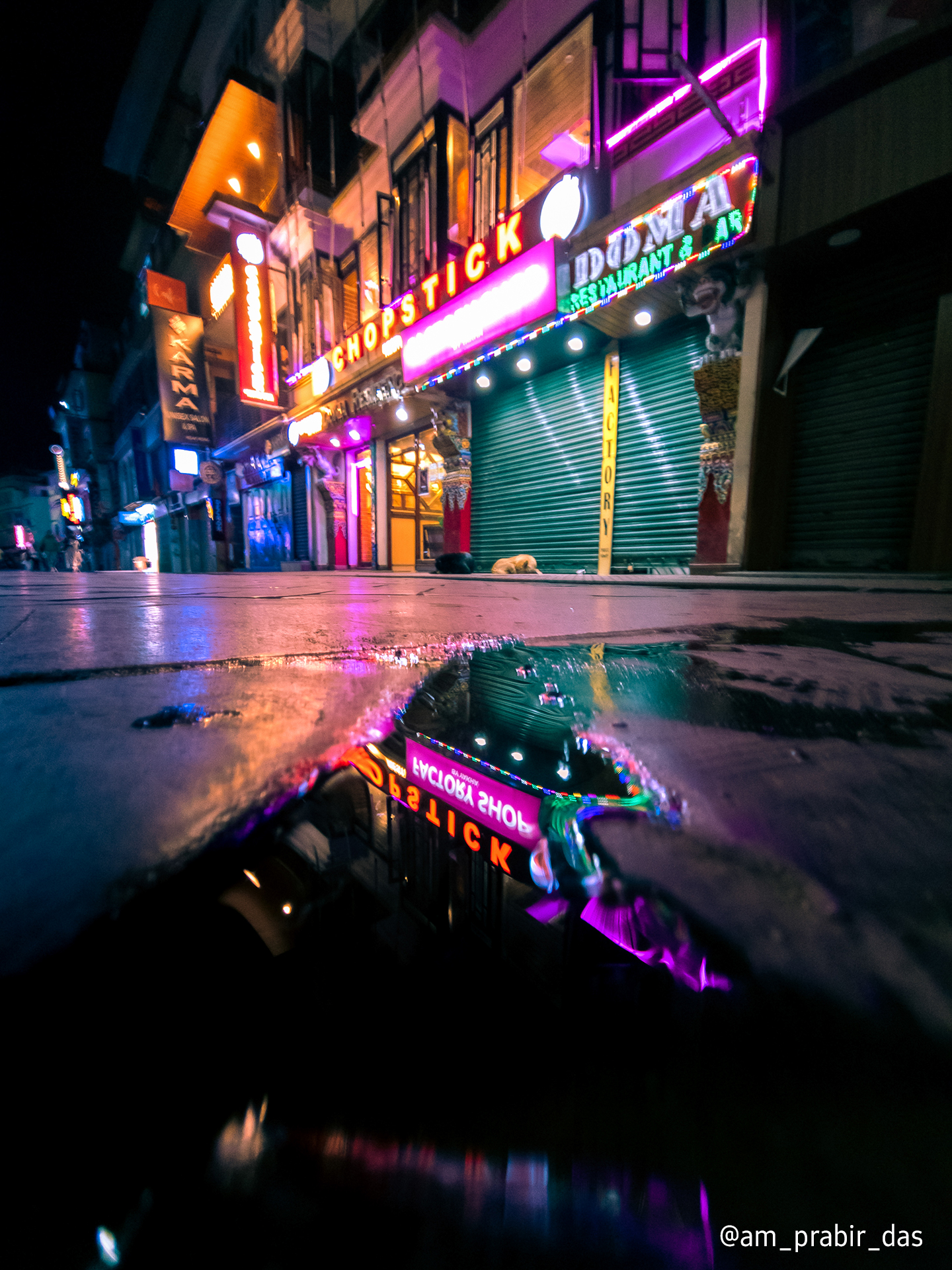 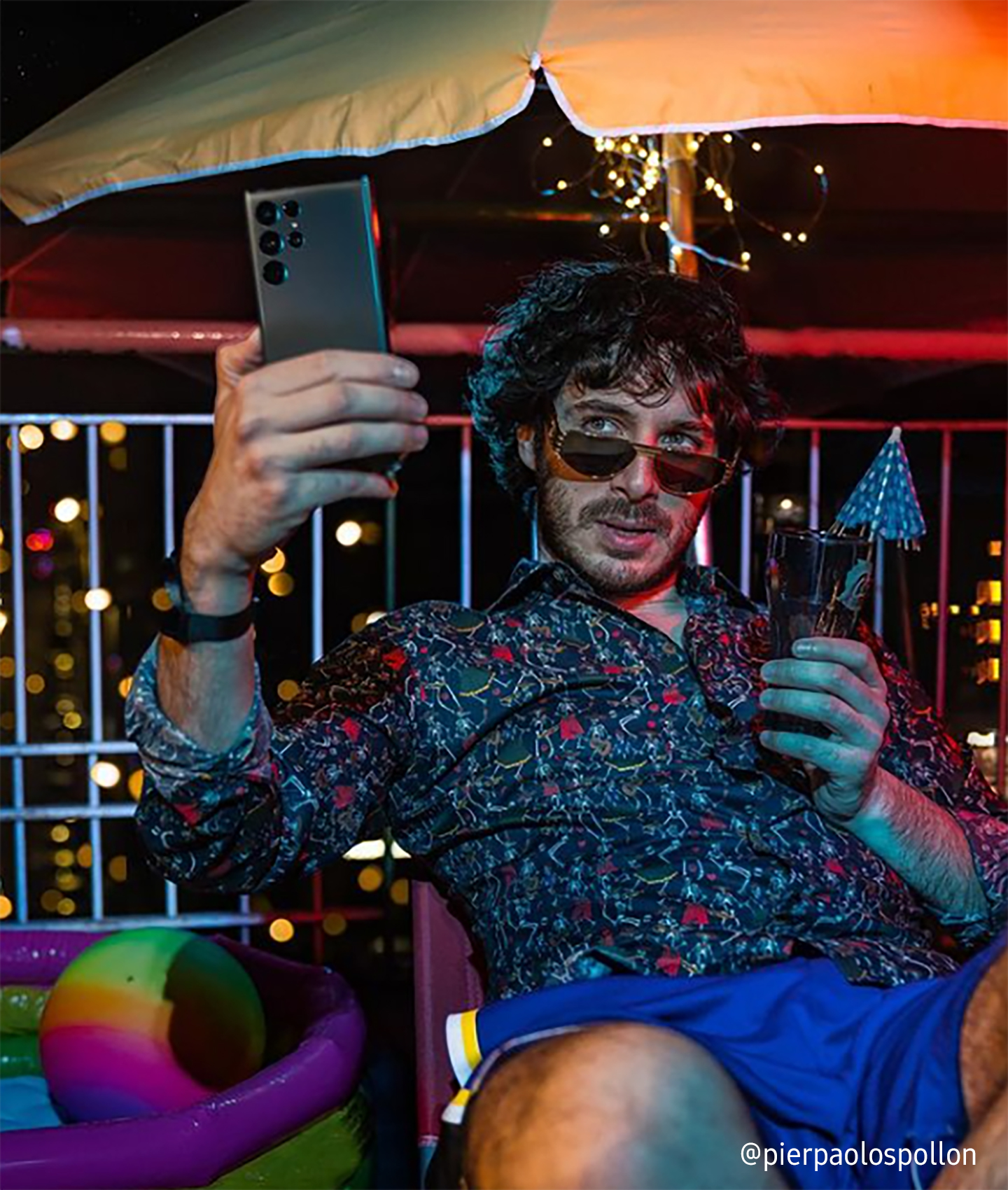 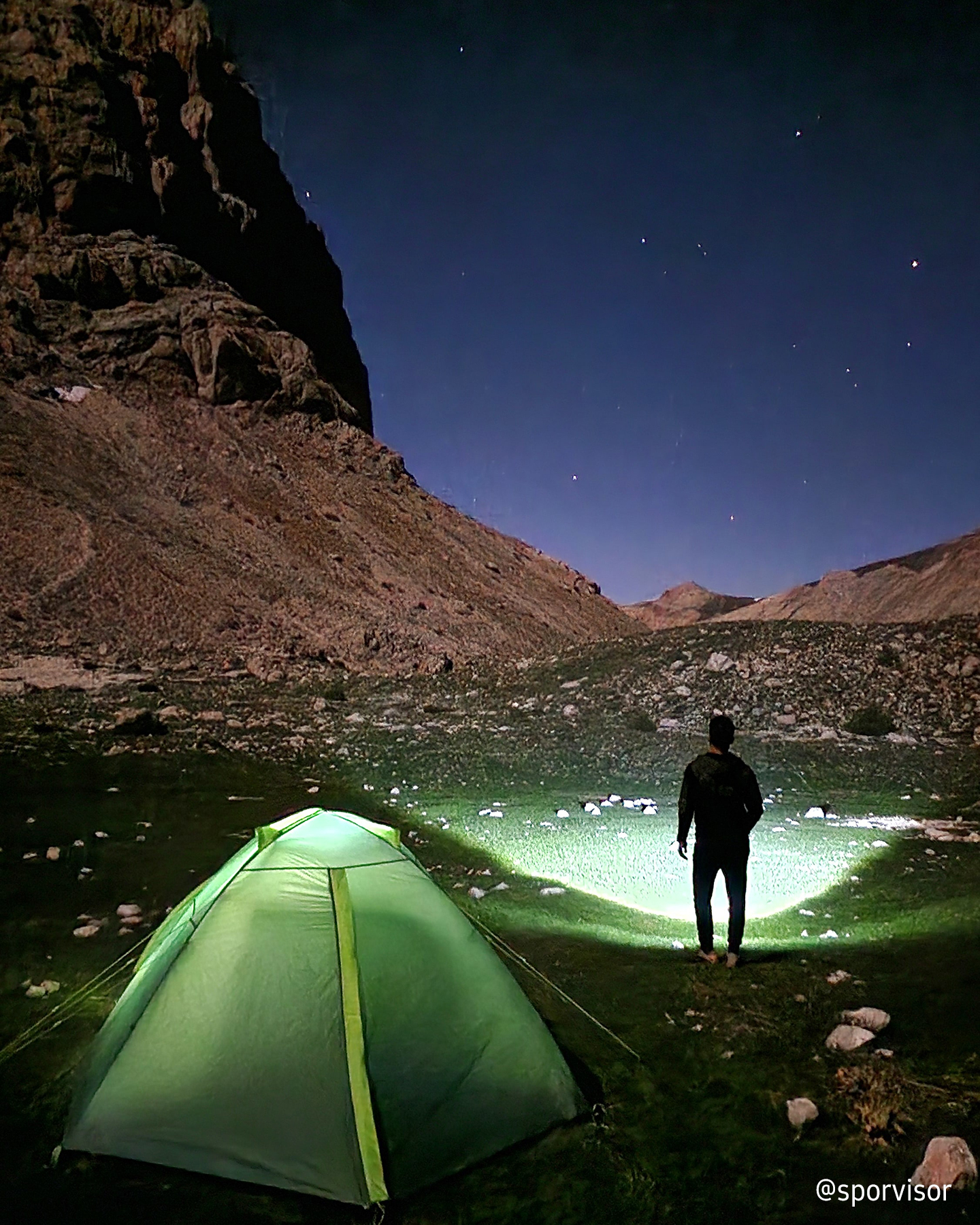 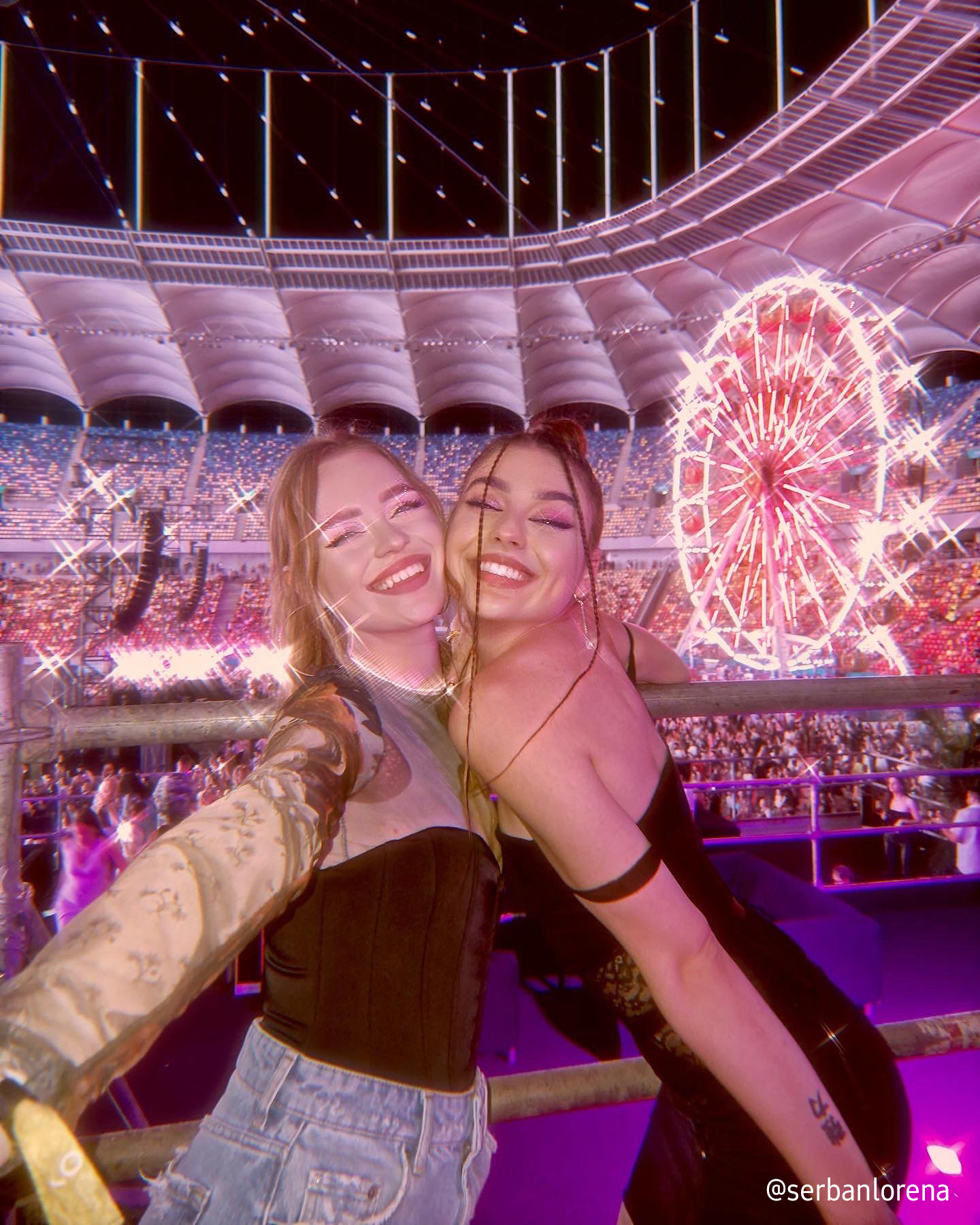 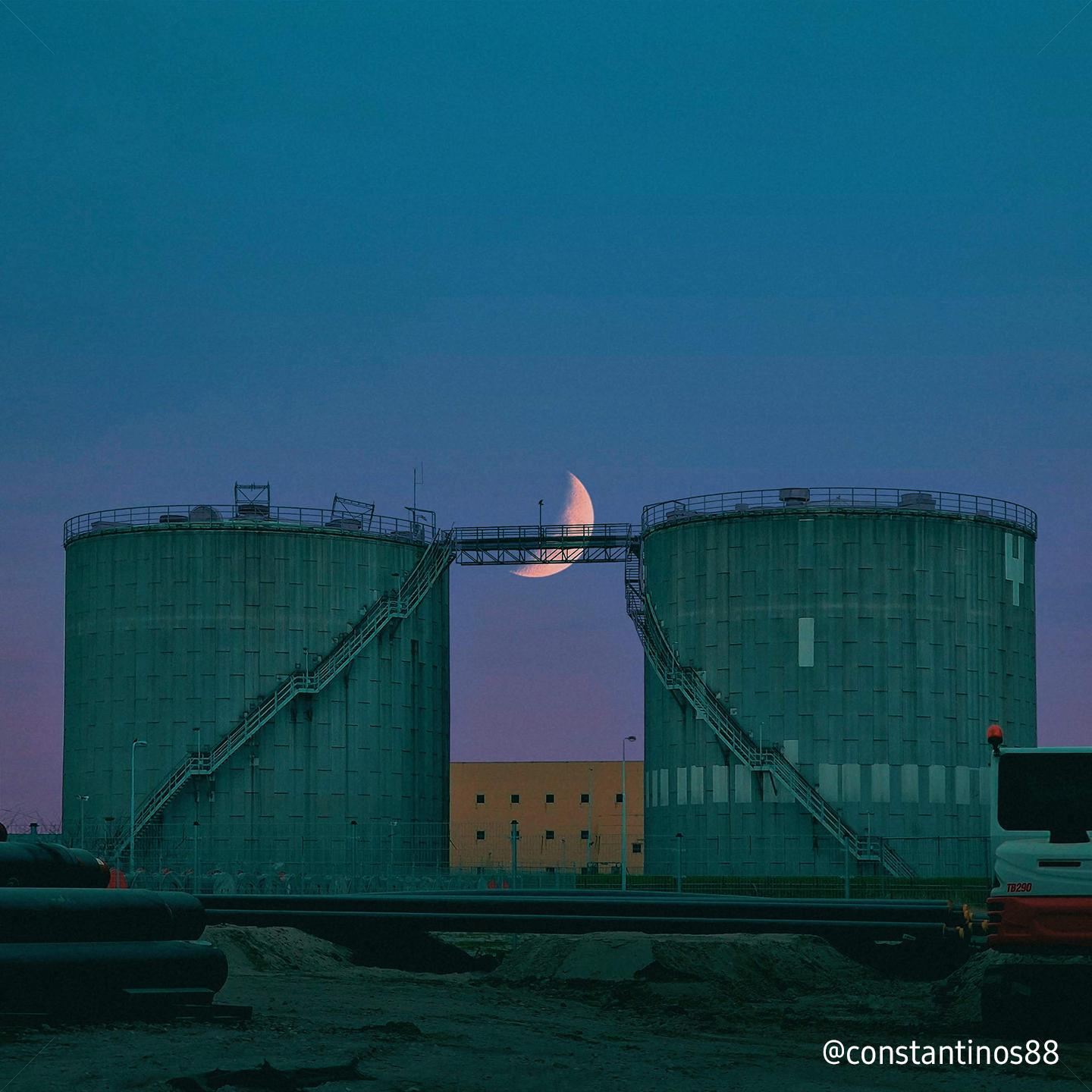 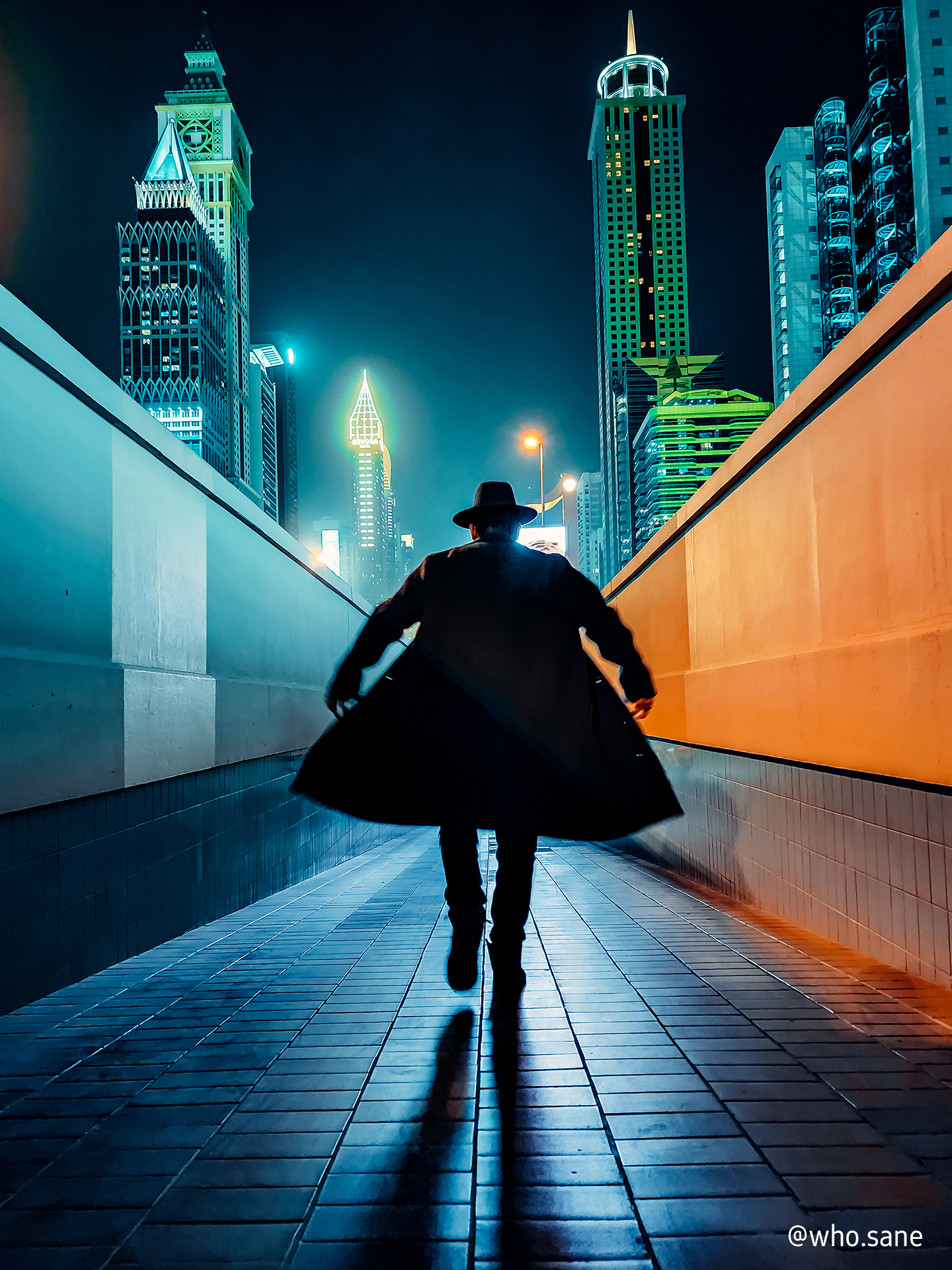 Take a look at the photos below to enjoy more of the photographic quality and proficiency on display from Galaxy smartphone users as part of the #MakeNightsEpic campaign. 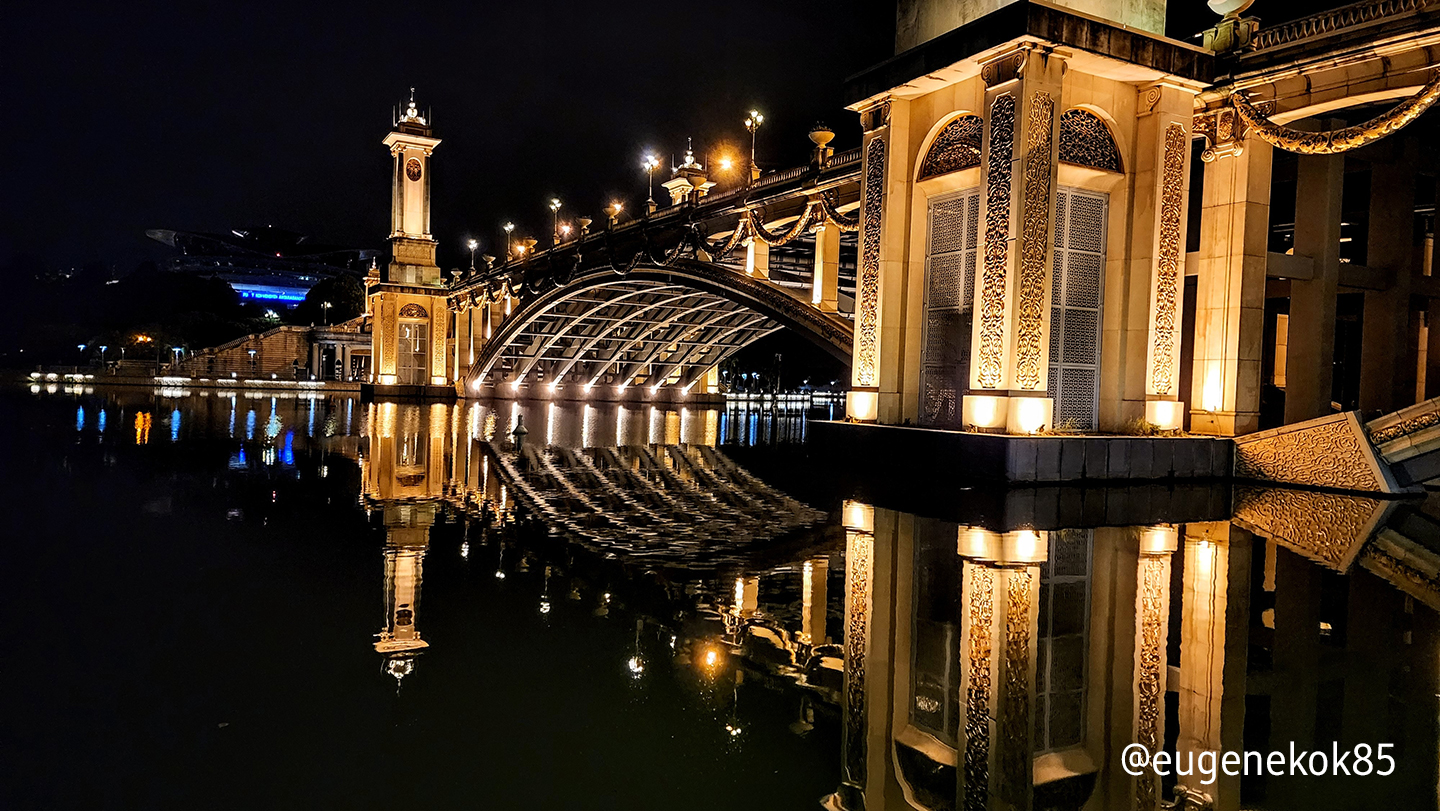 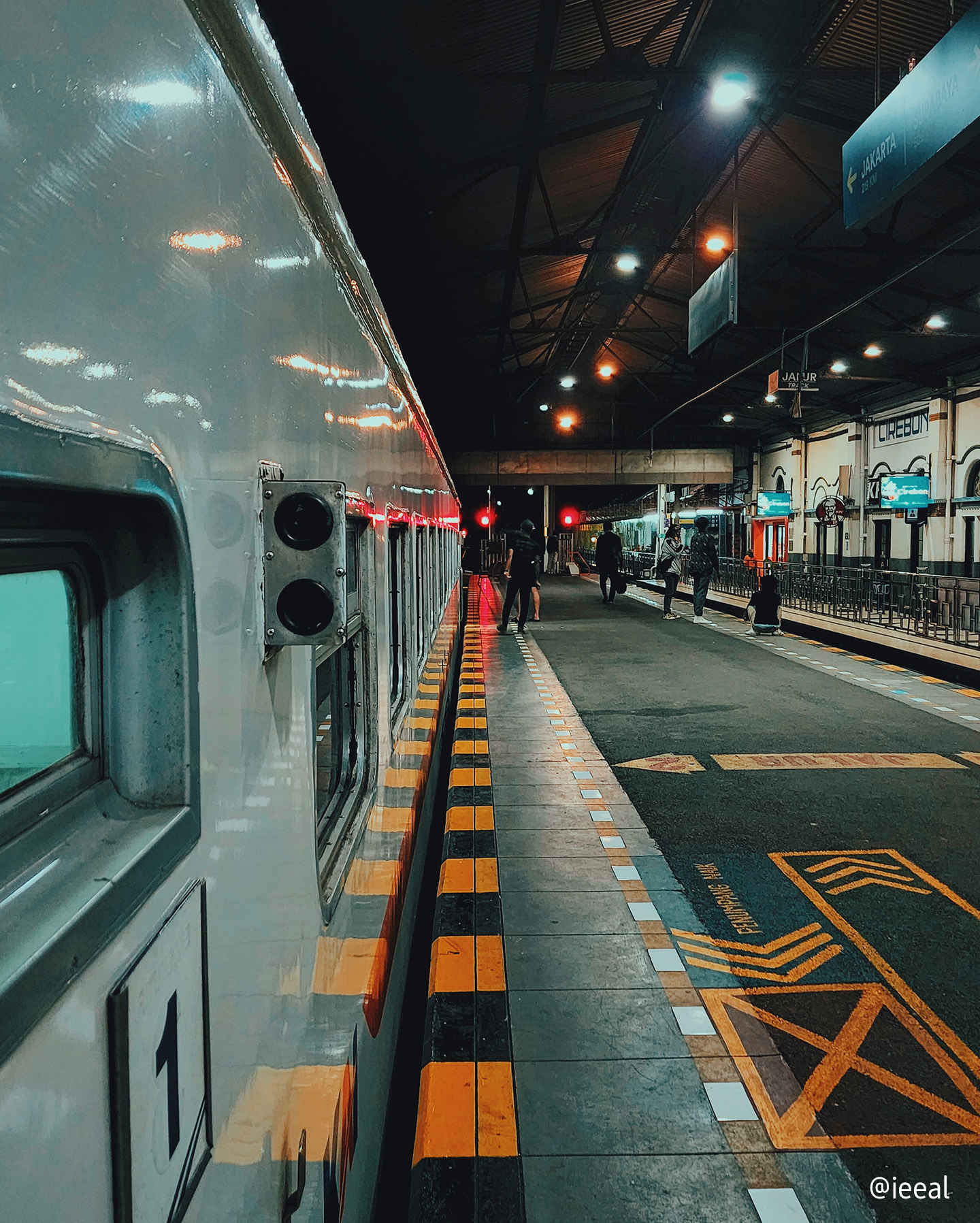 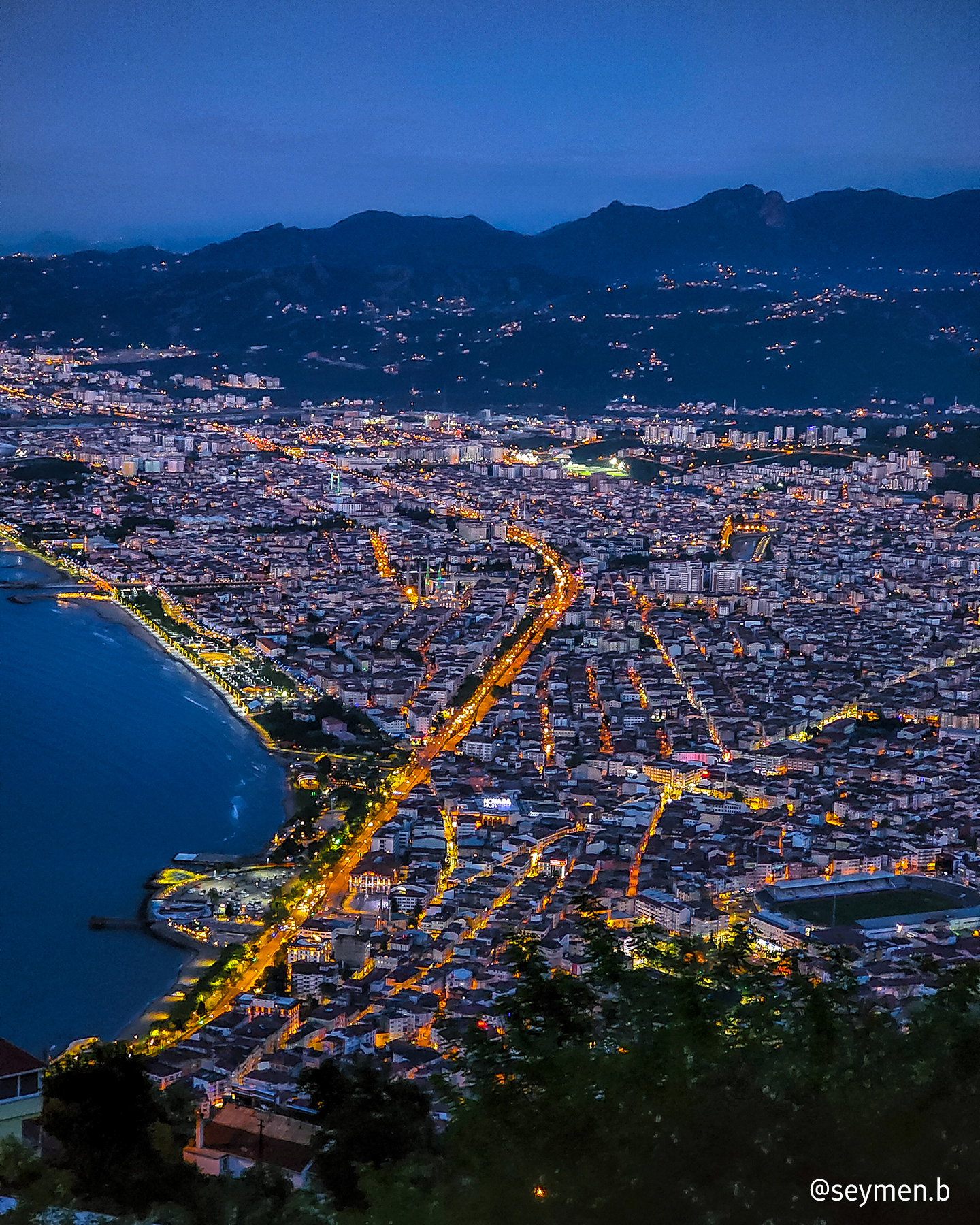 To see more great photos from Galaxy users, be sure to check out Samsung’s #withGalaxy Instagram @Samsungwithgalaxy.