From Tablet to Table: How Chef Joseph Lidgerwood Uses the Galaxy Tab S7+ to Bring His Unique Recipes to Life 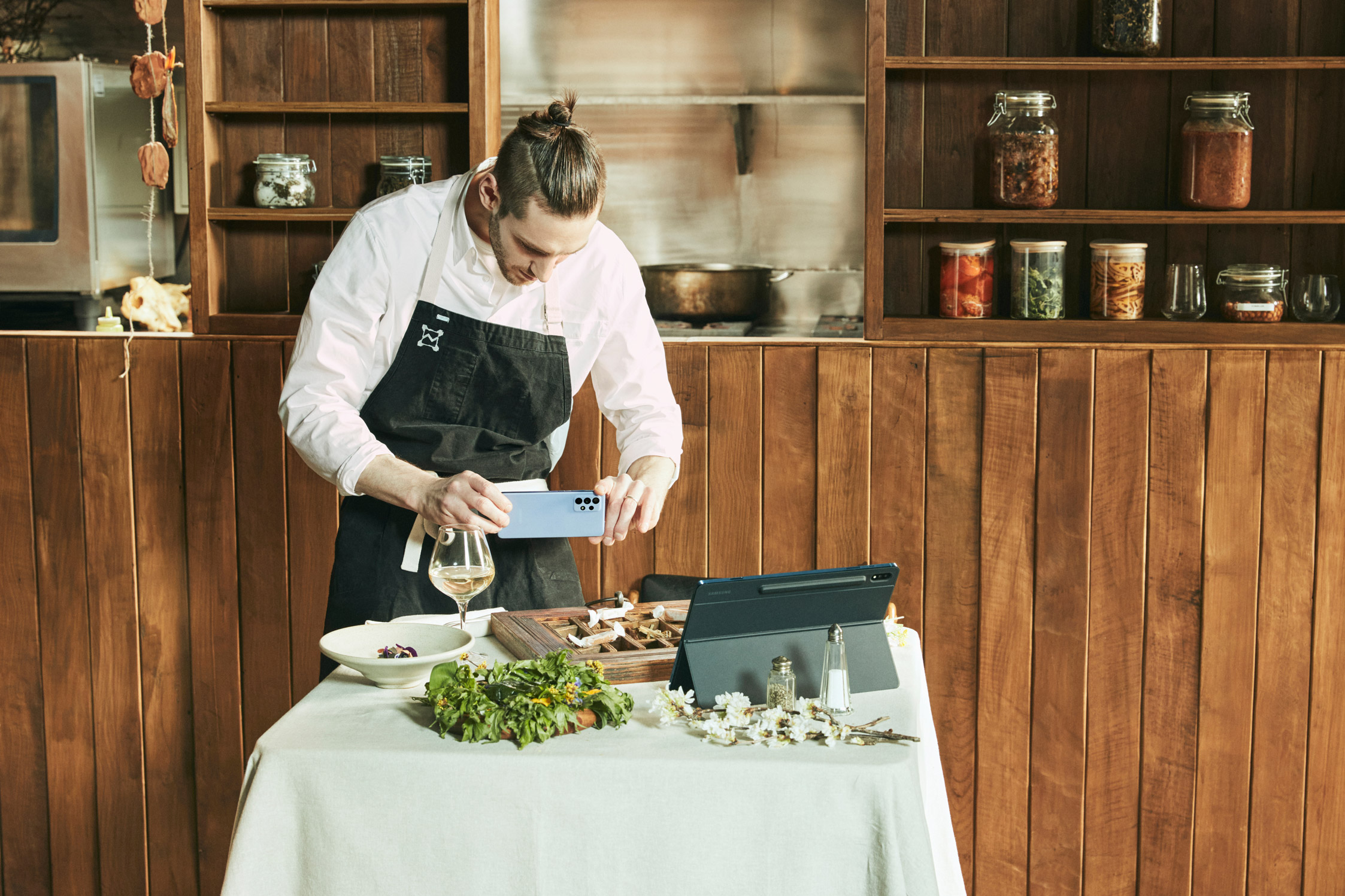 Australian chef Joseph Lidgerwood first became fascinated with Korean cooking and ingredients when he visited Seoul on his pop-up dinner tour around Asia. Following this eye-opening experience, he decided to relocate to the city and travel all around the peninsula to dive deeper into the country’s culinary culture.

Inspired by his research and discoveries, Lidgerwood opened his restaurant in the Gangnam district in 2018. The restaurant was soon awarded a Michelin star for its unique approach to local ingredients and is now a star fixture in Seoul’s culinary scene. In recognition of his innovations, the Tasmanian-born chef became the first recipient of Michelin’s Young Chef Award.

Yet despite all his achievements and accolades, Lidgerwood continues to find new ways to refine and improve his craft. His recent experimentations led him to adopt an unlikely tool in his kitchen – the Galaxy Tab S7+. 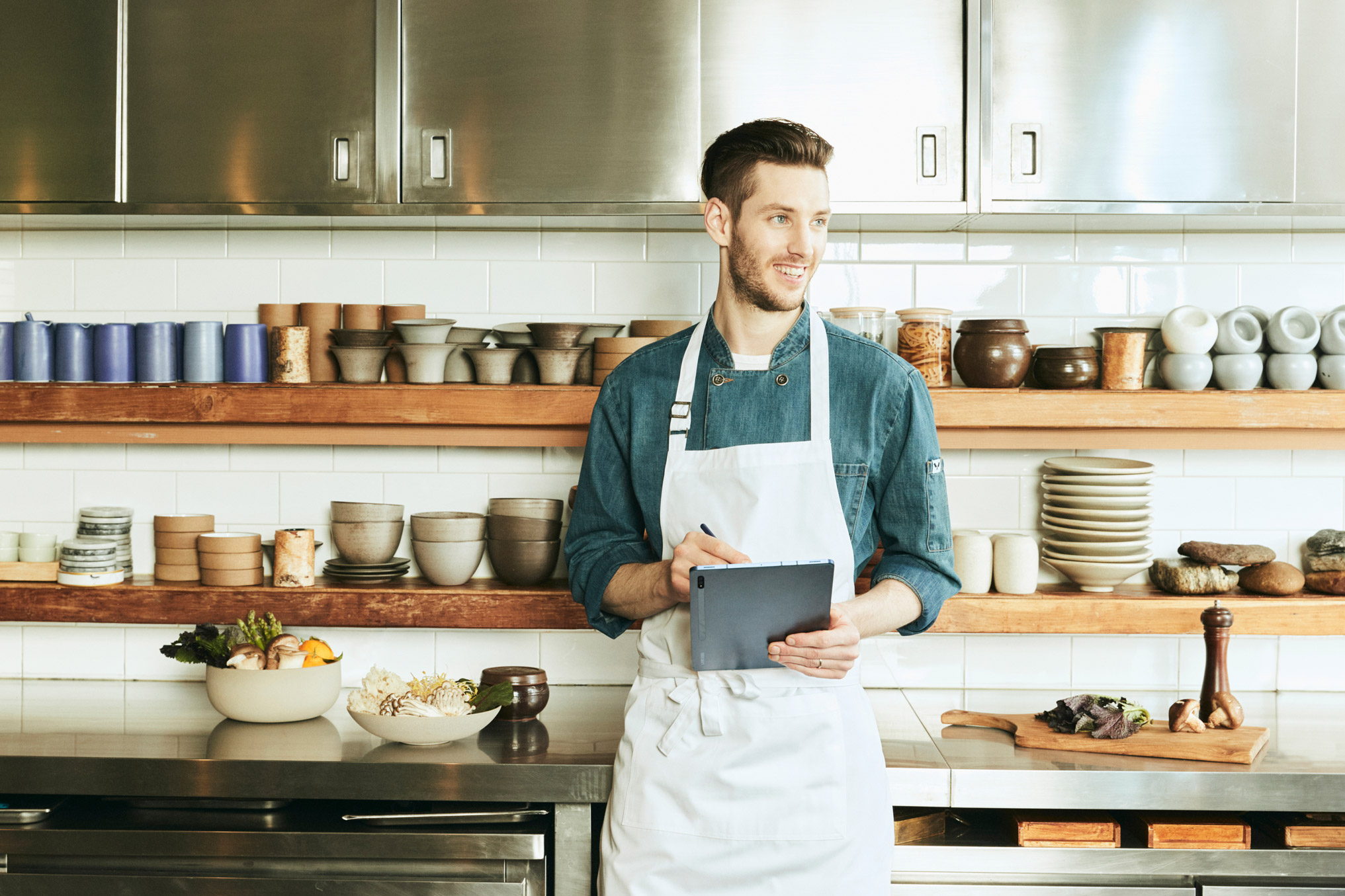 “Cooking is like an experiment for me. When coming up with new dishes, I always try to combine unique Korean flavors with cooking techniques from around the world,” says Lidgerwood. “The Galaxy Tab S7+ provides a great platform for me to play around with different combinations and create freely.”

For Lidgerwood, ideas for new recipes can come at any time. With the Galaxy Tab S7+, the chef can instantly record his discoveries whenever inspiration strikes. 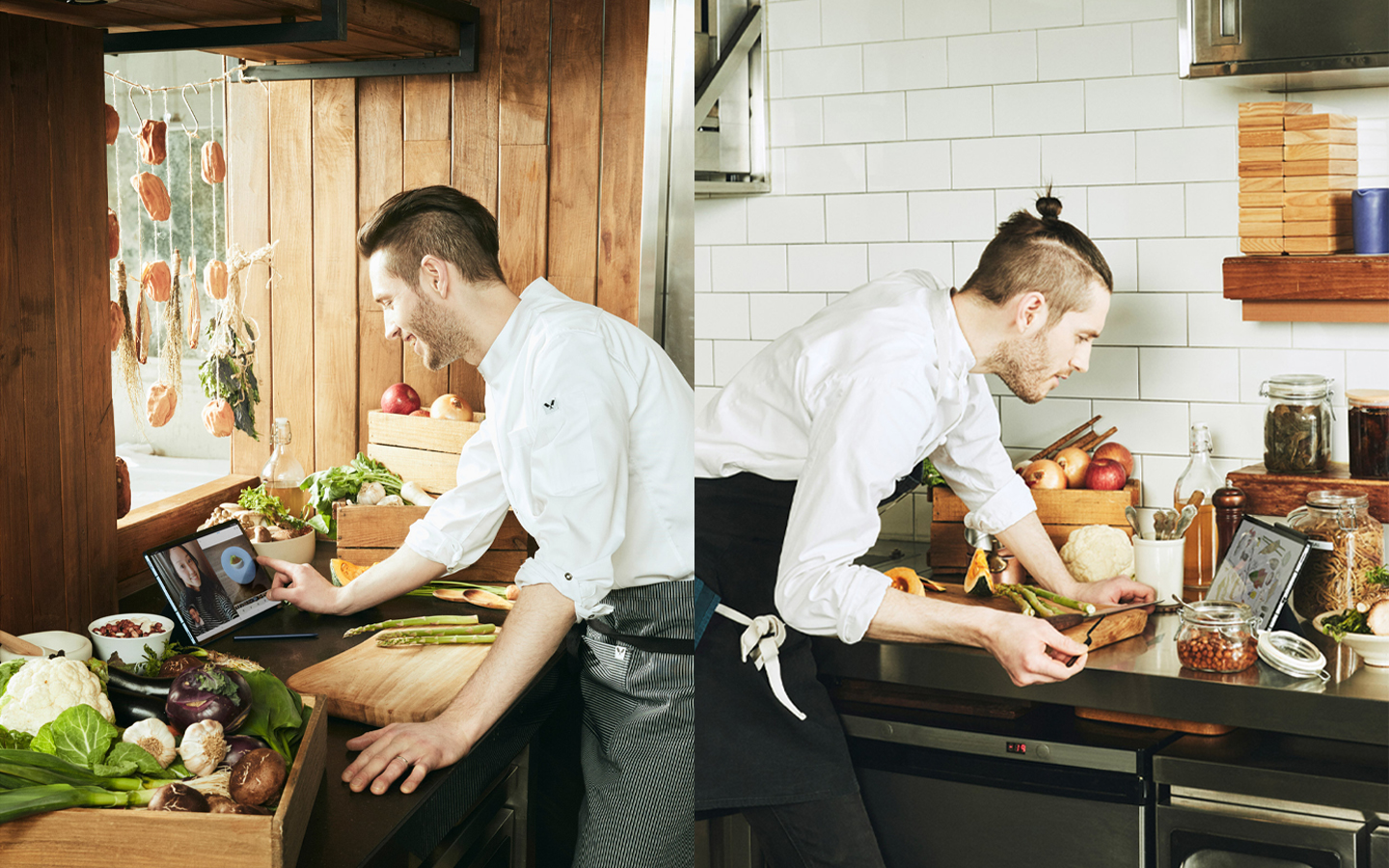 “Since I have to travel frequently for work, I often keep in touch with my family by video call. My wife and I enjoy showing each other the meals we cooked and new menu ideas or recipes would sometimes pop into my head while we chat,” says Lidgerwood. “The Multi-Active Window feature is great for those moments as I can jot down my ideas on Samsung Notes quickly without disrupting the conversation. And since the notes are synced across my devices, I can continue working on my recipes wherever I go.”

During his tour around Asia, Lidgerwood began using illustrations to document new ingredients and recipes. Drawing not only allows him to explore food from a different perspective but it also gives him new opportunities to engage with his customers.

“I like drawing the unique ingredients I use in the menu and I enjoy giving these sketches to my customers at the restaurant to show my appreciation for their support,” the chef says. “The Galaxy Tab S7+ has given me a lot more freedom to get creative with my illustrations. The S Pen is incredibly smooth and feels exactly like drawing on paper. If I make a mistake, I can simply start over by double clicking the stylus.” 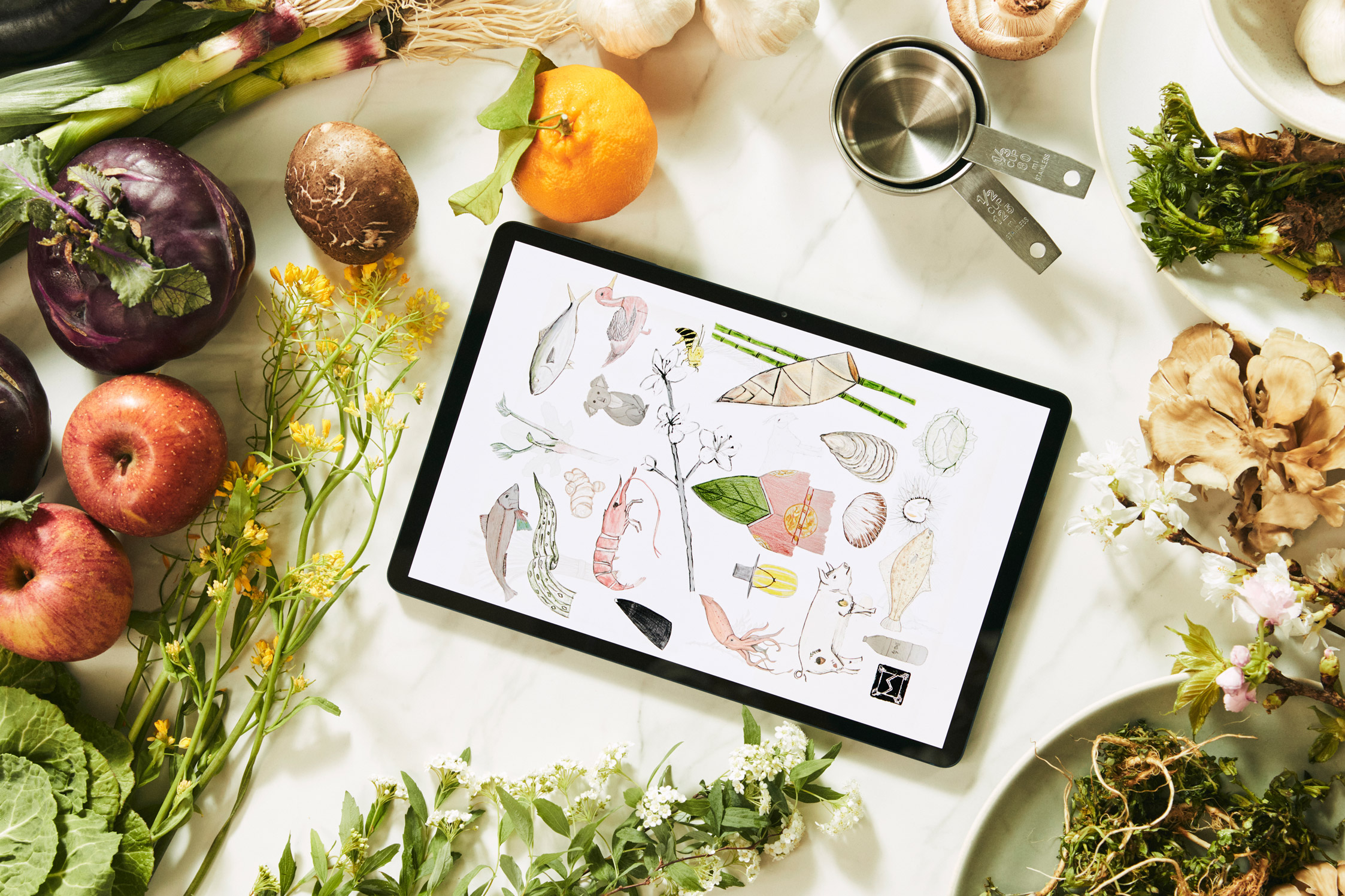 From planning menus to delivering unique culinary experiences, Lidgerwood says the Galaxy Tab S7+ has helped him take his craft to the next level.

“The Galaxy Tab S7+ is more than a mobile device for me. It is the bedrock of my creativity,” he says. 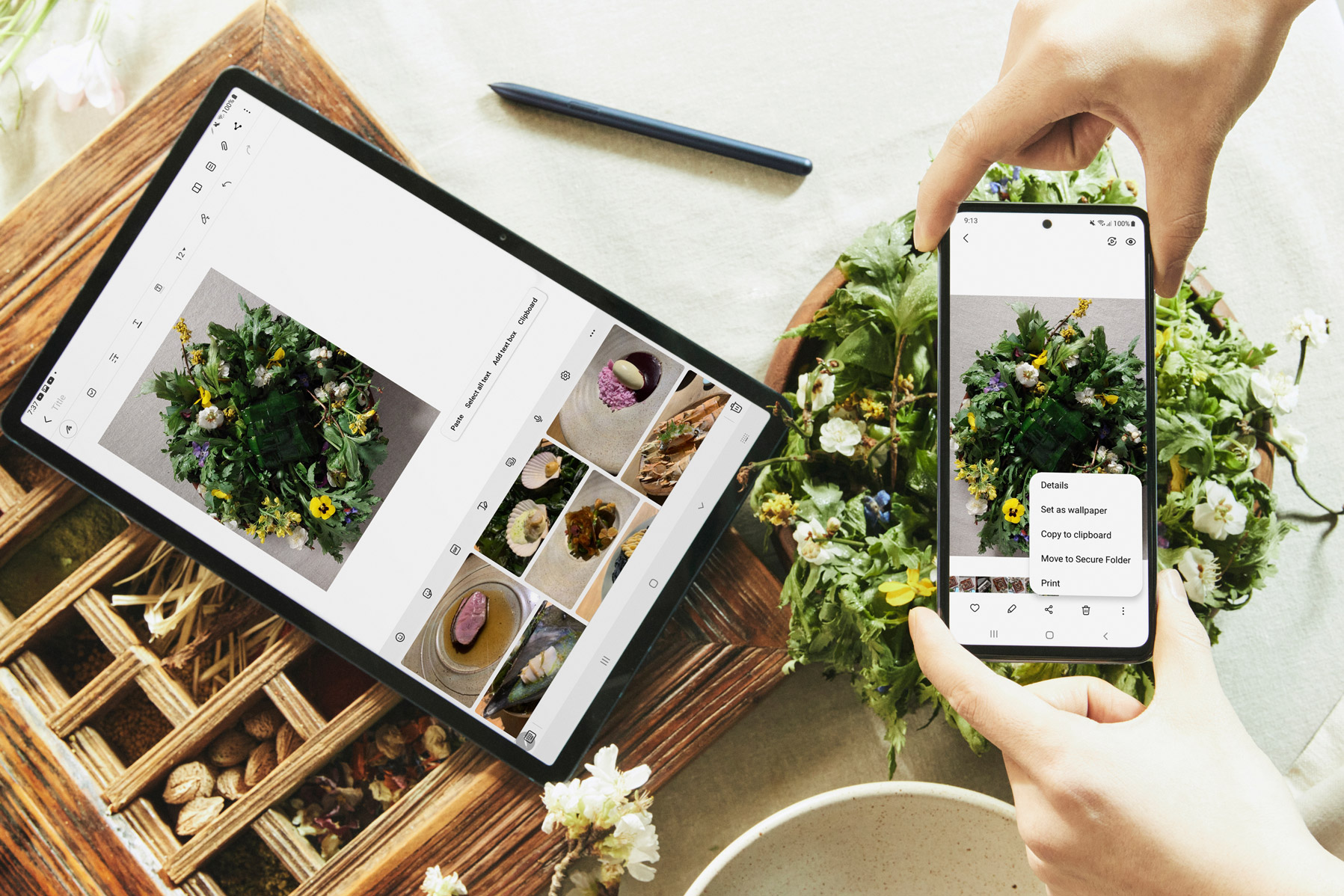 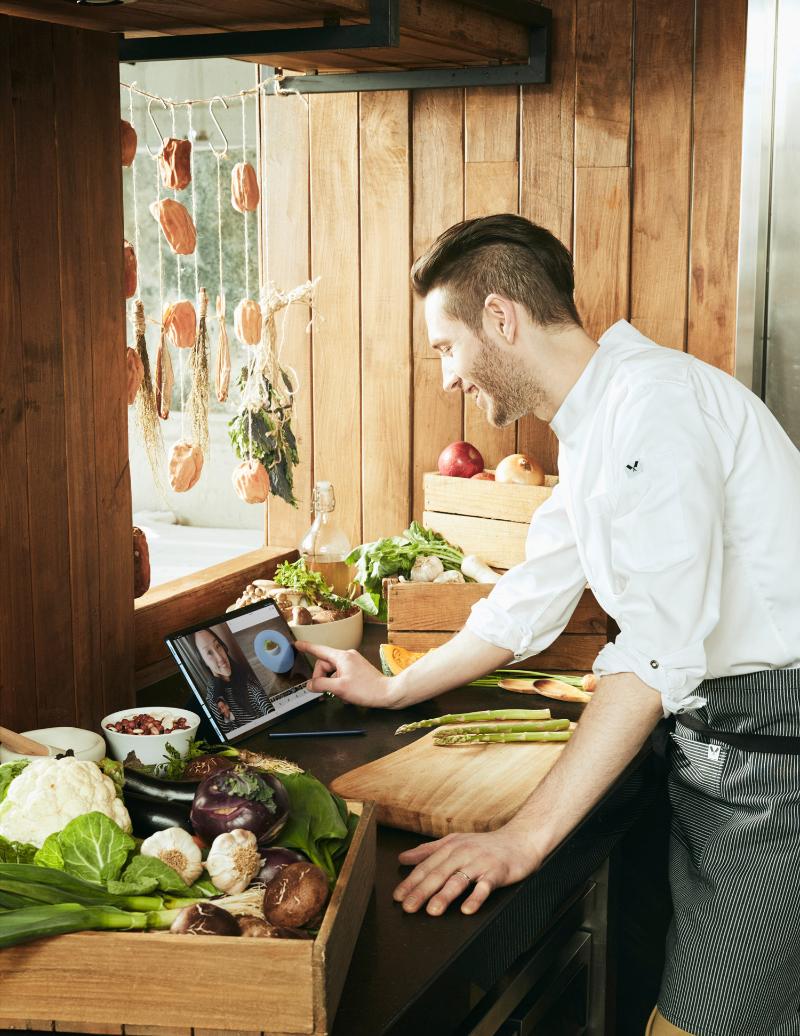 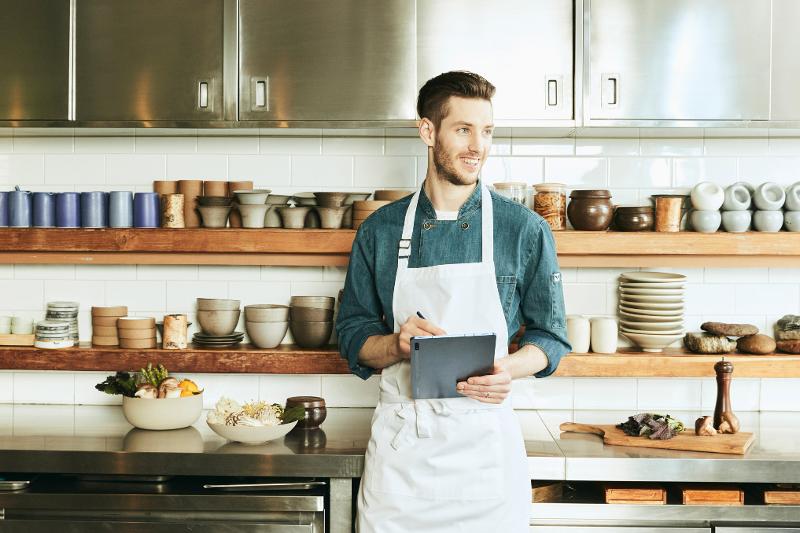 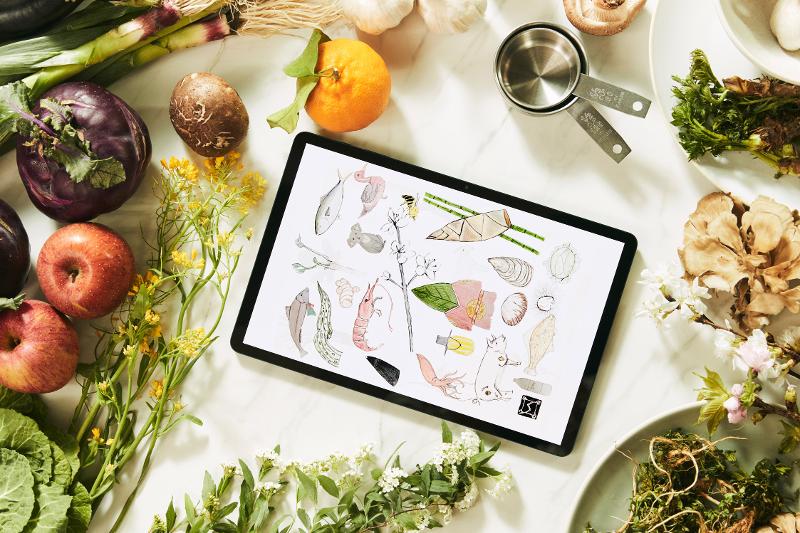 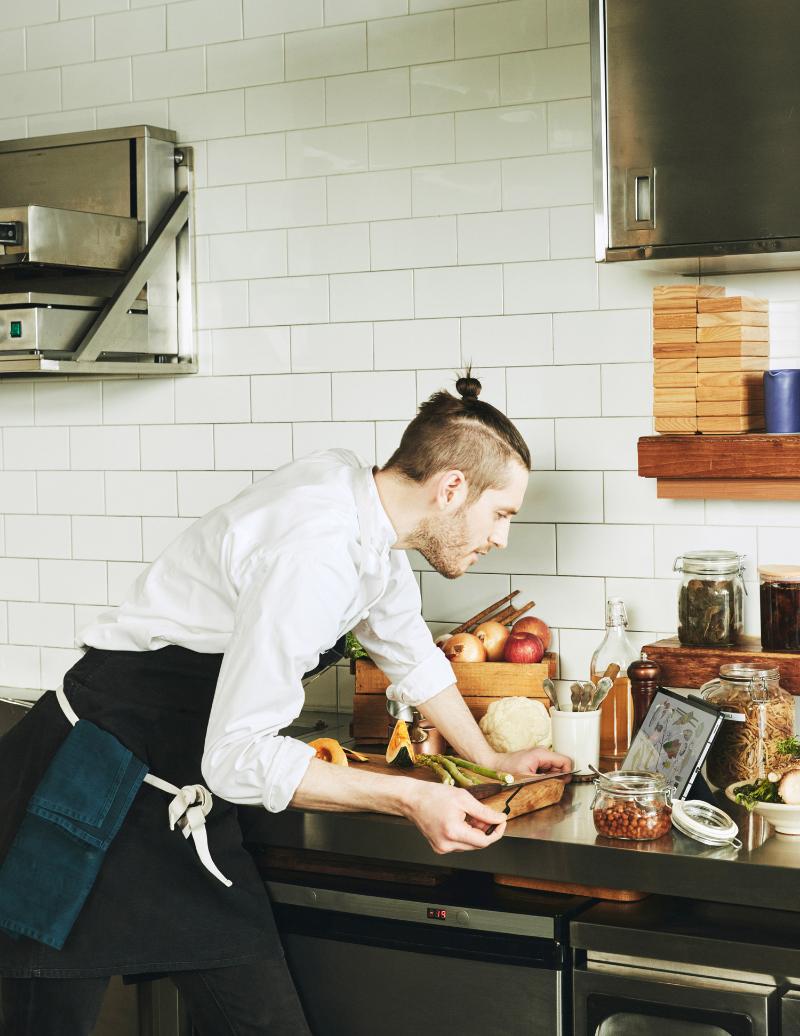 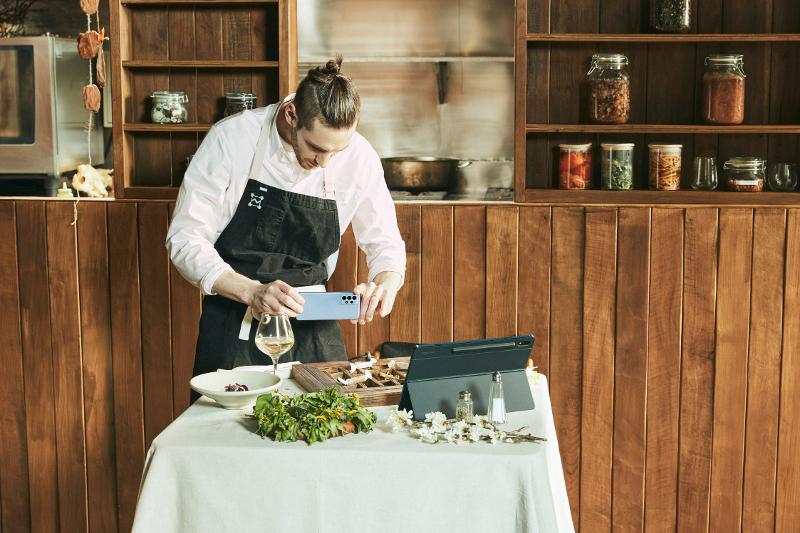 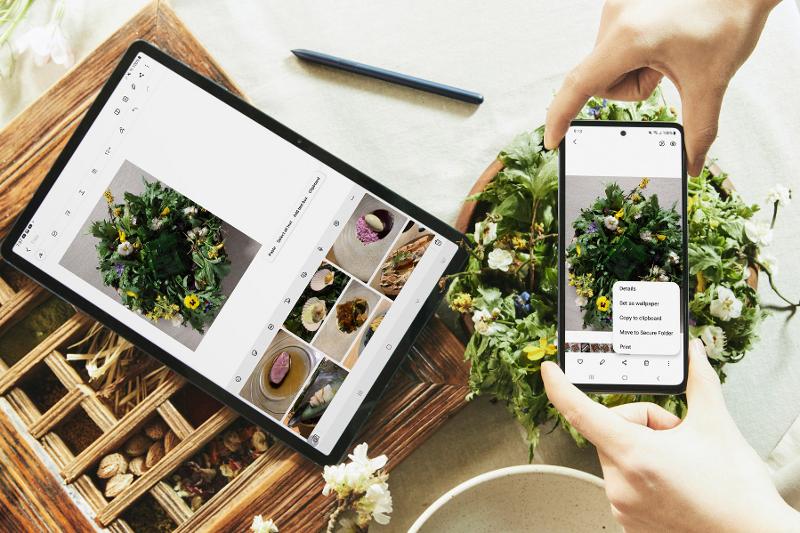 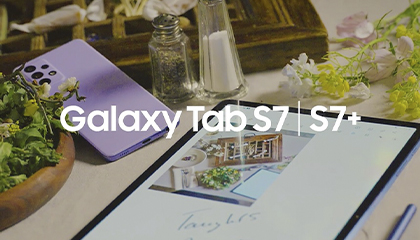